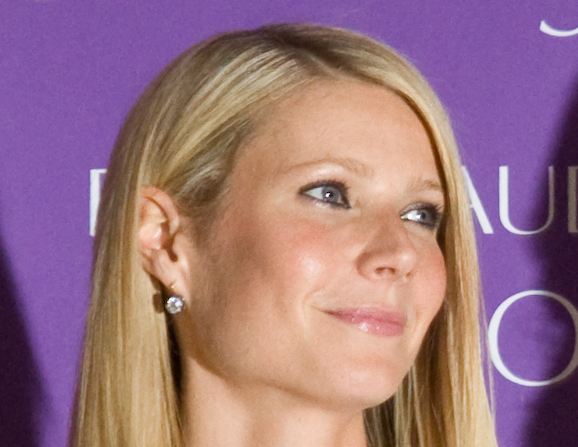 Gwyneth Paltrow is no stranger to the media spotlight, courtesy of her highly successful Hollywood career, but she has also been making headlines due to her other pursuits.

The actress owns a lifestyle brand called Goop, which made its debut in 2008. She received a lot of criticism for basing her company on pseudoscience, but she claims it is not the case. However, the Avengers actress has been a strong proponent for psychedelics and believes that they will be the next big trend in a world where something is always trending.

Paltrow stated that psychedelics would be the next major trend after gluten-free diets during an interview with the New York Times. Although she believes psychedelics will be the next big trend, Paltrow claims she has never tried them due to fear of having a trippy experience, but she thinks they have an interesting effect on the brain.

Gwyneth also stated that she believes psychedelics put one in a higher state of connectedness with cosmic energies. The University of California conducted a study in 2018, whose findings revealed that psychedelics such as MDMA and LSD have benefits. They promote new brain cell branches that may prevent mental conditions such as addiction and mental health illnesses.

The psychedelic benefits and higher consciousness have been at the forefront of pushing this type of drugs’ popularity. The trend gained traction in the past few years, aligning with Paltrow’s prediction. During the interview, she revealed that she was particularly interested in a psychoactive drug called ibogaine sourced from the roots of a tree typically found in Gabon.

Despite her interest in the West African drug, Gwyneth did not endorse its use, and for a good reason. It was linked to 19 deaths from 1990 to 2008, although those deaths were also tied to the victims’ preexisting health conditions. 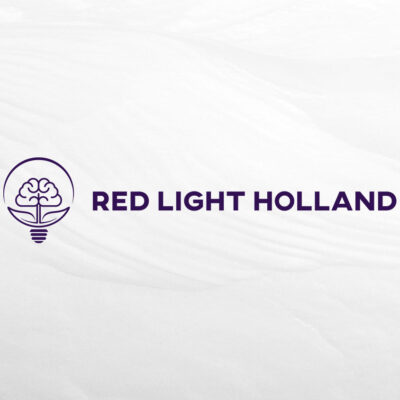