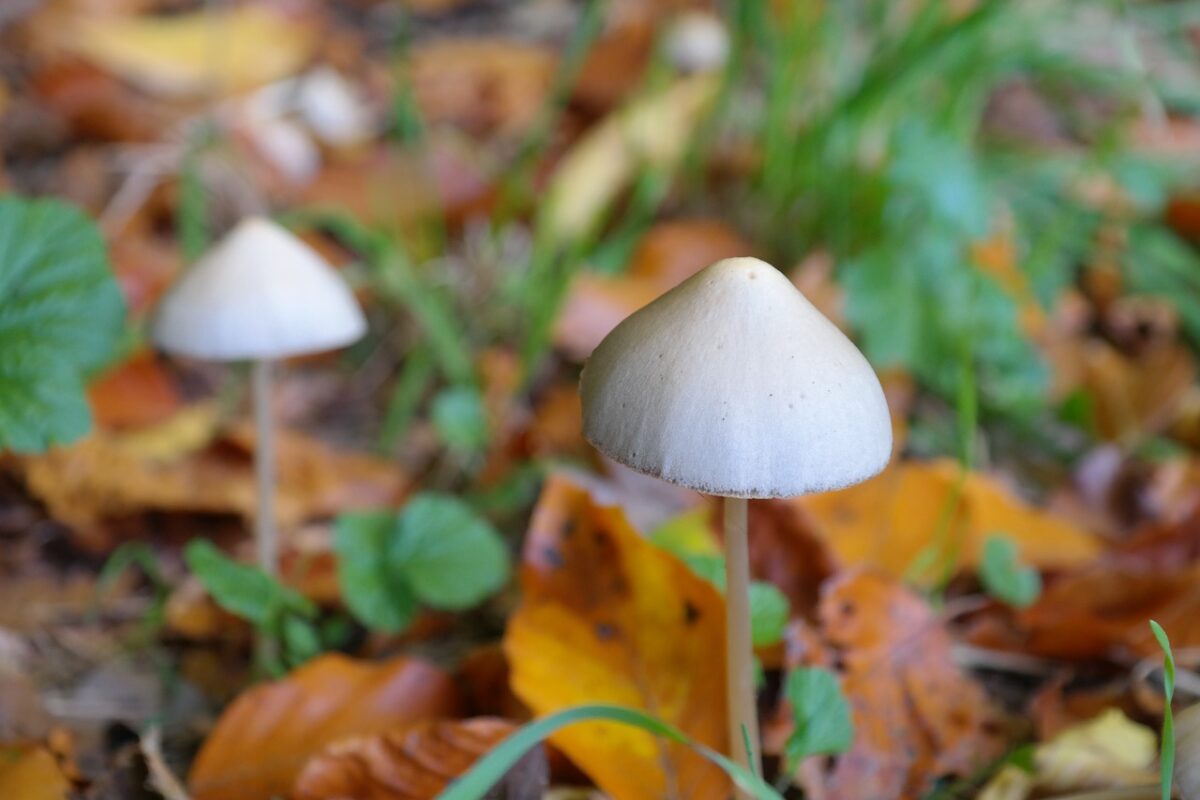 Harry Styles recently revealed that he once got high on magic mushrooms and bit the end of his tongue while recording. The ex-One Direction star said he took the psychedelic drug when recording his second album in Los Angeles.

The actor said that taking psychedelics has become part of his life as it enhances his creativity. Styles told Rolling Stone’s Rob Sheffield that psychedelics are now part of his songwriting process. The artist confessed that he did a lot of mushrooms while in the studio recording his second album.

He said that they would take mushrooms at Rick Rubin’s studio in Malibu, and they “lie down on the grass, and listen to Paul McCartney’s Ram in the sunshine.” He told the magazine that they could turn the speakers into the yard and get high on mushrooms. Styles said that there were chocolate edibles in the fridge next to the blender, and when the blender could go, he will be like, “so we’re all having frozen margaritas at 10 am this morning.”

It was in Shangri-La recording studio corner where Styles injured his tongue. The 25-year-old revealed that while he was standing after doing mushrooms, he bit off the tip of his tongue. He revealed that he had to try singing with blood gushing out of his mouth.

One Direction could reunite some time

However, for now, he is enjoying making music and experimenting. Styles said that he enjoys making music his way, and going back to do things the same way will not be the same. 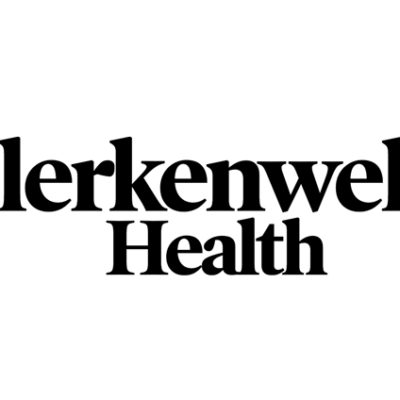 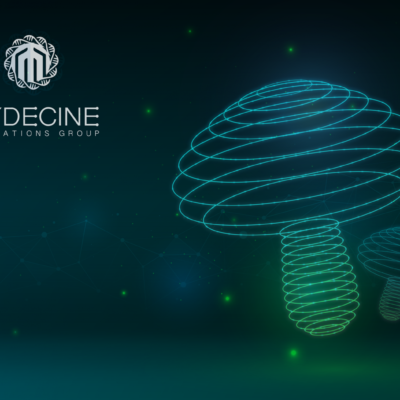