In recent times interest in psychedelics has grown on its potential as a treatment for various psychiatric conditions. However, in what might seem to be bizarre, in the 1960s, the UK government experimented with LSD on Royal Marines seeking to establish whether it could be a way of incapacitating enemy forces in a war.

Royal Marines experimented with LSD as a chemical weapon

A video clip emerged recently showing commandos in 1964 giggling as they staggered in a forest as part of the psychedelic test experiment at Porton Down, Wilts. The narrator in the clip explains how the government gave Royal Marine Commandos LSD in a cup of water. He continued that after 25 minutes, the drug’s effects were apparent as all the men relaxed and started giggling. The commandos then roll in the grass and lean on treats as the psychedelic effects of LSD start working. The clip shows the marines struggling to operate a rocket launcher and then collapsing hysterically.

The narrator intones that after one hour and ten minutes, one marine climbs a tree to feed birds, and the troop commander admitted that he could not control himself or the marines. The footage shows soldiers struggling to effectively conduct the drill with the voiceover stating that an enemy at that moment could walk into the camp and launch a thunder flash.

The experiment is part of the MoD project studying the effects of LSD and exploring its potential as a chemical weapon to incapacitate the enemy. Interestingly, in 1968 the Chemical Defence Advisory Board concluded that LSD use was more magical and not scientific. The UK military did away with the experiment giving up on LSD at a time when the counterculture was embracing psychedelics.

LSD’s use as a counterculture recreational substance in the 60s triggered its prohibition alongside other psychoactive substances. According to experts, the revival of psychedelics in recent times based on research and potential therapeutic use could be vital towards the broad legalization of psychedelics.

Psychedelic Stocks, Shroom News
Researchers From UNLV to Conduct Study on Use of Psychedelics Compounds 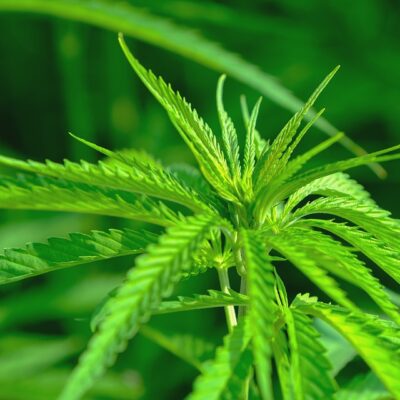