The positive meeting with the FDA is a huge milestone for the psychedelic medicine biotech company. Psychedelic-inspired therapies and medicines are increasingly becoming popular nowadays in the treatment of mental disorders and addiction. The meeting offers regulatory clarity and assurance as the company advances the LSD program in the US. Based on the successful engagement with the FDA, MindMed now plans to open an IND In August next year with a Phase 2b clinical study for LSD aided therapy in anxiety disorder.

J.R. Rahn, the company’s Co-CEO and Co-Founder, said that the FDA is among the most impactful regulatory agencies globally in terms of drug development. Rahn added that they are looking forward to collaborating through the FDA pathway in the development of psychedelic-assisted therapies in compliance with set drug development guidelines. He said that the company plans to commence its Phase 2b study for Project Lucy next year.

The company is also developing an addiction treatment under Project Layla which is in Phase 1 clinical development. MindMed has analyzed interim data from the addiction treatment study evaluating ibogaine derivative 18-MC which MindMed calls Project Layla. According to Phase 1 Single Ascending Dose (SAD) and Multiple Ascending Dose (MAD) study, 18-MC was well tolerated and safer at dose levels tested to date. Most importantly there were no Serious Adverse Events (SAEs) reported in the study.

So far 18-MC has demonstrated a favorable safety profile in the studies. As a result, 18-MC’s Medical Director Judy Ashworth and MindMed’s clinical team have agreed to continue with dose escalation in the trial to collect more dosing data. After reviewing additional data the company will immediately initiate a Phase 2a proof of concept trial. Already the company has planned a meeting with the US FDA to continue discussions on the 18-MC clinical development program. 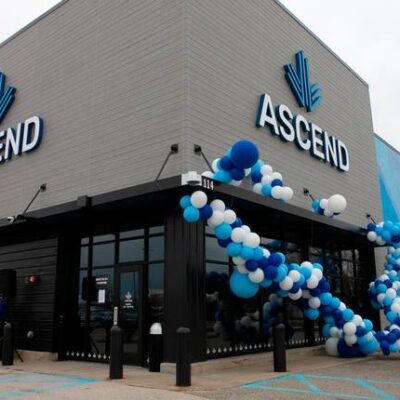