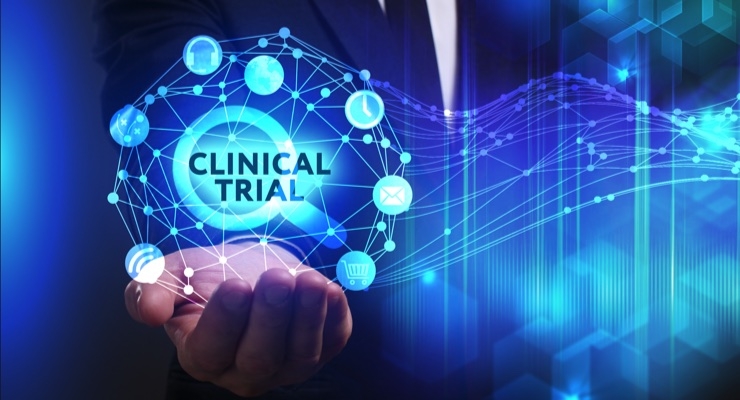 UK researchers are planning to conduct a clinical study that will give them insights into dimethyltryptamine’s (DMT) mechanisms that provide therapeutic advantages against mental health illnesses.

The research will be backed by UK regulators and it is the first clinical trial of its kind that will explore DMT’s therapeutic benefits in the country. The UK’s Medicines and Healthcare products Regulatory Agency (MHRA) recently provided regulatory approval for the research. Small Pharma will conduct the study in partnership with the Imperial College although they are currently awaiting government approval to kick off the study.

DMT is a psychedelic similar to magic mushrooms and LSD. It also happens to be one of the main ingredients found in the popular South American plant called Ayahuasca which is used for religious and spiritual purposes. DMT is more popular because its psychedelic effects do not last as long as those of its counterparts.

Researchers plan to enroll both healthy and depressed individuals into the study. The healthy test subjects will receive the drug first, and if all goes well, the depressed patients will be treated with the drug during the second phase of the clinical trial.

Small Pharma’s Chief Medical Officer Carol Routledge noted that DMT disrupts ruminative thought processes in the brain. It also eases the stress triggered by depression while facilitating new neural connections. Dr. Routledge believes that the drug helps people get back to their right frame of mind. The drug’s impact on the brain encourages researchers to explore the benefits of psychedelics such as DMT in addressing a variety of depressive disorders including PTSD and depression.

Scientists still have a lot of work to do especially as far as determining DMT’s safety and efficacy profile. They are however optimistic because previous studies showed that psychedelics might be more efficient at combating mental health illnesses than available pharmaceutical options. 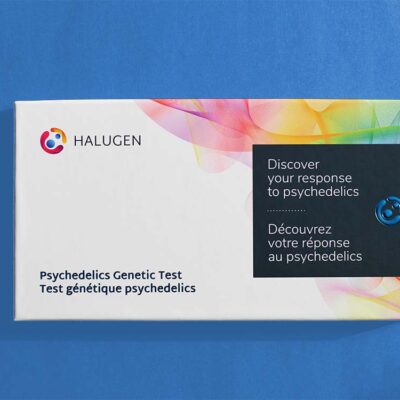 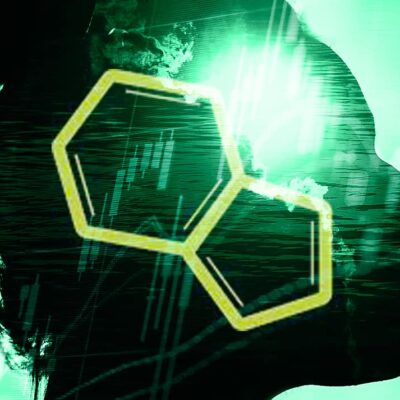