CaaMTech Inc. Has announced the renewal and expansion of its research partnership with the University of Massachusetts Dartmouth’s Chemistry and Biochemistry Department.The expansion and renewal of the collaboration acknowledge Associate Chemistry and Biochemistry professor Dr. David Manke and his associate research team’s success in crystallography and synthesis of proprietary tryptamines.So far, Manke and his team have synthesized successfully over seventy proprietary tryptamines and also structurally characterized over forty tryptamines.

Over seventy tryptamines synthesized in the past two years

Andrew Chadeayne, CaaMTech’s CEO said that they are delighted with the results of the company’s collaboration with Manke’s team at UMass Dartmouth. He added that in less than two years the team has synthesized and also crystallographically characterized several novel tryptamines than anyone else. Chadeayne said that they will derive novel mental health drugs from the collection of compounds so far developed that the company is doubling down currently.

It is important to note that the CaaMTech and UMass Dartmouth collaboration has established several novel molecule classes. The compounds library the collaboration has produced include synthetic varieties of naturally-occurring tryptamine compounds mostly found in fungi, like the “magic mushrooms” that contain psilocybin, and psychedelic plants. Most of the compounds produced proceed to National Institutes of Health labs for more research as part of the company’s Cooperative Research and Development Agreement with the National Institute on Drug Abuse Intramural Research program’s Designer Researcher Unit.

Collaboration for developing drugs for PTSD

Manke stated that the collaboration with the company offers a massive opportunity for students working on novel therapeutics thus letting them learn about new techniques in the lab. He added that he is delighted to have the opportunity to assist veterans through the development of pharmaceutical treatments for post-traumatic stress disorder (PTSD). 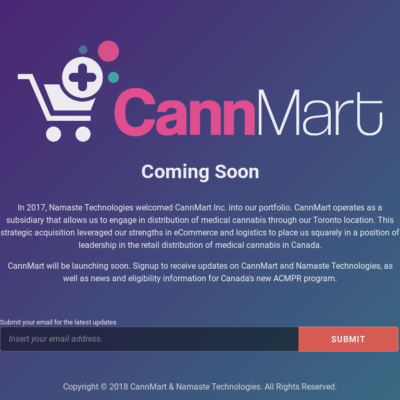 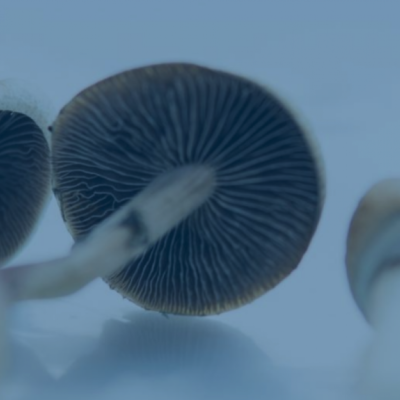