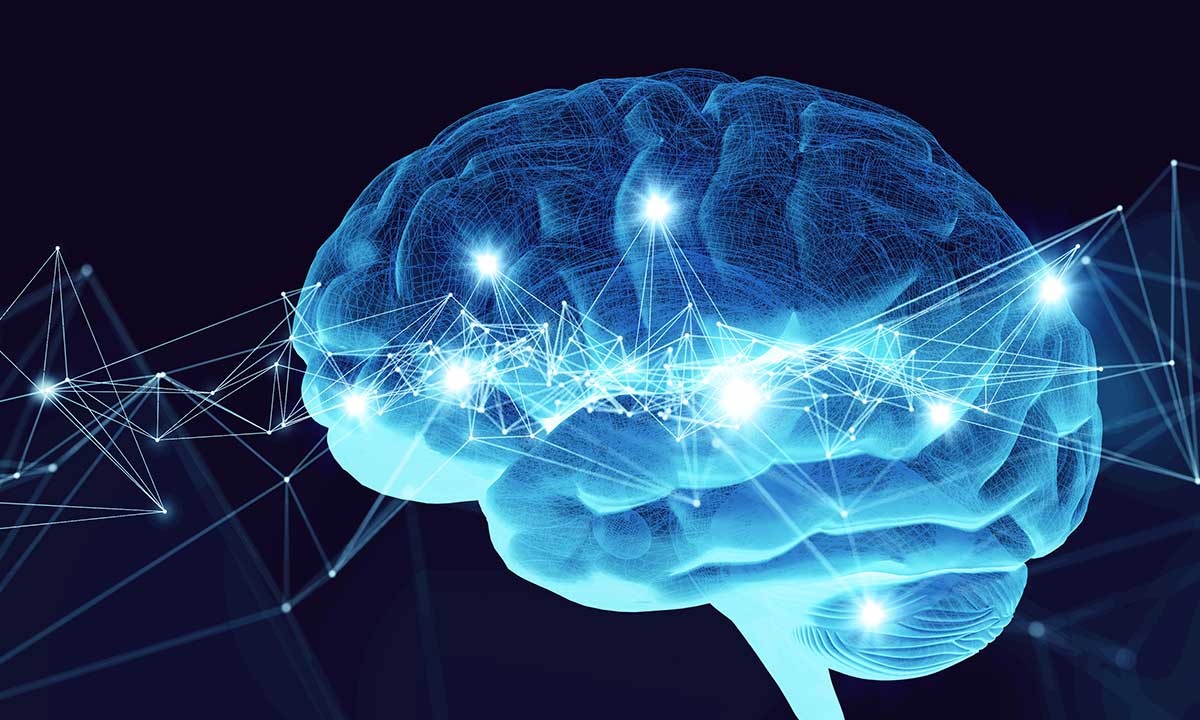 Lobe Sciences Ltd (OTCMKTS:GTSIF) has announced receipt and signing a non-binding letter of intent with IONIC Brands Corp. The LOI is for the proposed sale of some of its assets related to Cowlitz County Cannabis Cultivation ink to IONIC Brands.

Most importantly the transaction will be subject to the customary closing condition including satisfactory due diligence for the companies and completion of a definitive agreement with binding terms for the deal. The terms include the finalization for specific assets that Lobe will sell and those it will retain. IONIC and Lobe directors and respective boards have to also approve the transaction. Part of the terms includes share consolidation by IONIC in which each new common share will be exchanged for 4.5 old common shares. Also, all IONIC debentures will be converted into secured equity with the transaction subject to the finalization of $2 million simultaneous financings.

Lobe to sell the Asset for CAD$23 million

Lobe will complete the sale of the Asset for at least CAD$23 million payable through issuance of IPONIC post-consolidation common shares. This will represent around 49% of IONIC’s post-consolidation market capitalization estimated to be $47 million. Lobe has been seeking strategic alternatives for the Cowlitz Asset as it tries to maximize its value to the company. In the nine months ended September 30, 2020, Cowlitz reported revenue of around $14.6 million in gross sales. Lobe is known to generate revenue through leasing and licensing agreements in place for Cowlitz.

IONIC CEO Josh Gorst said that they are delighted with the chance to expand in Washington State considering the brand presence of Cowlitz in the state. He added that the combination will make IONIC the largest premier cannabis operator in the Pacific Northeast markets.