Red Light Holland Corp (OTCMKTS:TRUFF) has announced the hiring of Wellington-DuPont Public affairs to offers government relations support services as well as lobby on its behalf.

Wellington-Dupont to lobby on behalf of Red Light Holland

In this regard, Wellington-DuPont has approached the Canadian government to initiate the process for the company to receive controlled substances use exemption as part of its clinical trials. Red Light Holland is planning to evaluate the potential positive psilocybin impacts on mental health. Todd Shapiro, the company’s CEO said that they have a great idea but they need to proceed to see it to fruition. He said as a result they have hired Wellington-DuPont to lobby and offer government relations support. Shapiro said that through the relations firm they expect to engage the federal government regarding the use of natural psilocybin products and possible benefits.

Summer Senter, Wellington-Dupont Public Affairs’ consultant Lobbyist said that they are delighted to represent Red Light Holland in their journey of seeking controlled substance use exemption as part of their clinical studies. Senter said that they will work with the company as a group in building a detailed plan that will result in a positive and potentially ground-breaking change in the country.

Red Light Holland appoints Graham Pechenik to its advisory board

Recently the company engages Graham Pechenik for the role of senior advisor for its advisory board. Pechenik who is a patent attorney has more than a decade’s experience representing Fortune 500 firms in biotech, technology, chemical, and pharmaceuticals. He founded Calyx law four years ago which is the first IP law boutique focusing on psychedelics and cannabis.

Shapiro said that Pechnenik who is a renowned attorney in IP strategy development, IP protection through trademark and patent filing and generates value and growth through IP is a huge addition to the company’s board. He has strong support and advocacy for psychedelics which works for the company. Pechenik said he is delighted to help the company raise awareness globally on truffles and psilocybin mushrooms as interest grows. 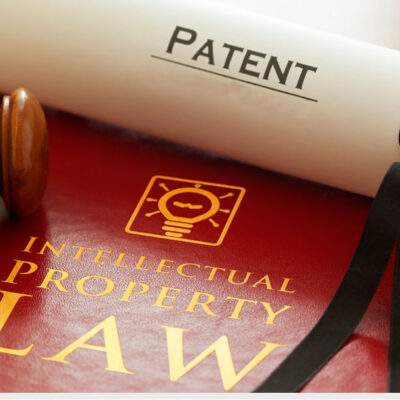 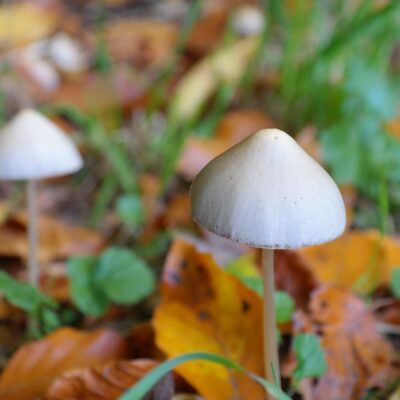