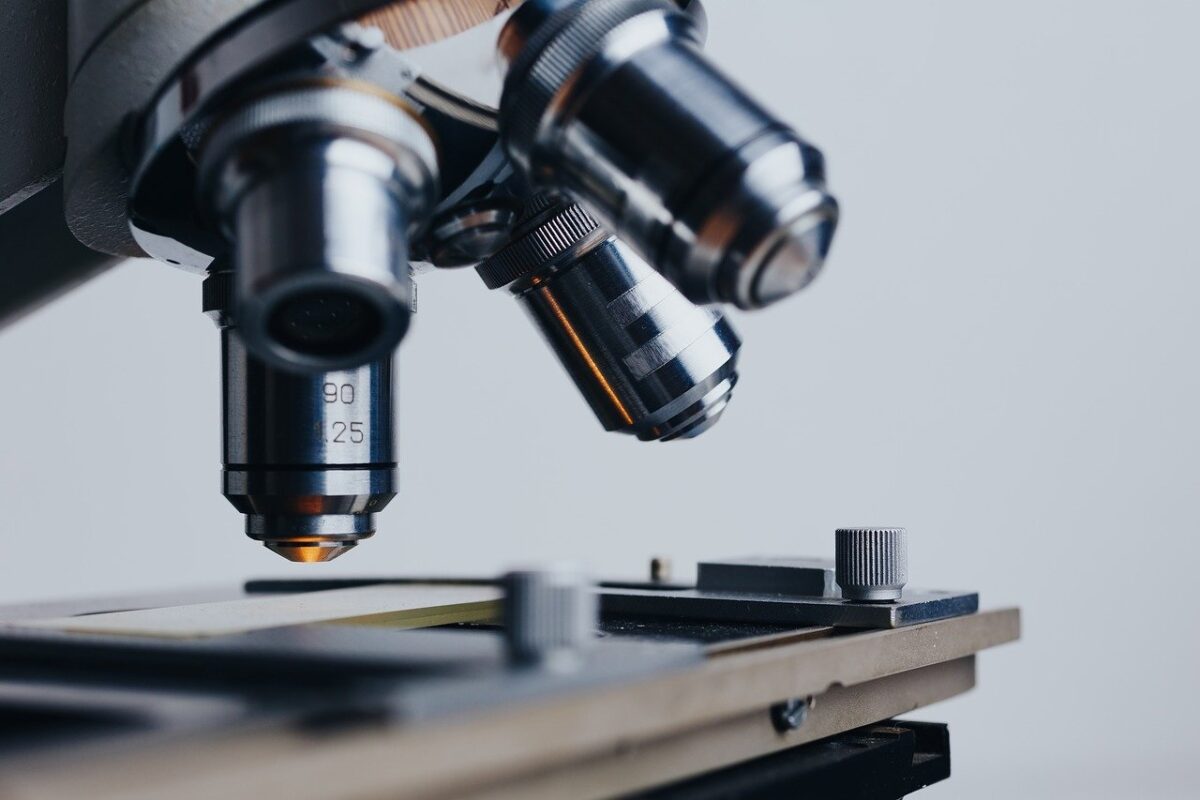 Hollister Bioscieinces Inc. (OTCMKTS:HSTRF) has announced the signing of a letter of intent dated March 9, 2020, for Alphamind Brands’ acquisition. Alphamind is a developer of legal mushroom-based natural health products, which carries R&D in partnership with accredited institutions to develop psilocybin compounds for drug development.

Deal to acquire Alphamind worth CAD$1.2 million in an all-stock transaction

The all-stock transaction is expected to be around C$1.2 million, which Hollister will pay to Alphamind in common stock. The basis of the stock price will be the highest 14-day Volume Weighted Average prices (VWAP) succeeding the announcement at $0.2. Notably, the acquisition will be subject to normal due diligence.

Carl Saling, Hollister Biosciences Inc.’s CEO, said they are delighted to enter the LOI to complete the acquisition. He said that the acquisition will be a fundamental value for the company to enhance overall health and performance for its customer through premium products and the health benefits related to psilocybin mushrooms. Carl added that it is the company’s continued goal to expand its scope, and Alphamind and its management offer a strong foothold for Hollister in the fast growth psilocybin mushrooms market.

Alphamind CEO Rob Cunningham said that in Hollister, they have found a perfect partner. He said that the company’s medicinal mushroom-based product SKU is ready to ship, and more R&D is on-going to develop an IP portfolio surrounding psilocybin treatments.

Recently Hollister announced that further to entering a definitive agreement on March 6, 2020. It has now closed Venom Extracts’ acquisition. Venom Extracts is a leading cannabis extract brand based in Arizona, and it is among the largest producers of medical cannabis extracts. For the period ended December 31, 2019, Venom Extracts reportedly generated CAD$16.4 million in revenue and EBITDA of CAD$2.5 million for its cannabis concentrates and extracts product line.

The transaction will be an all-stock deal estimated at CAD$20 million with 70% of the value paid upfront and the remaining 30% subject to milestone achievements related to Venom Extracts revenue. 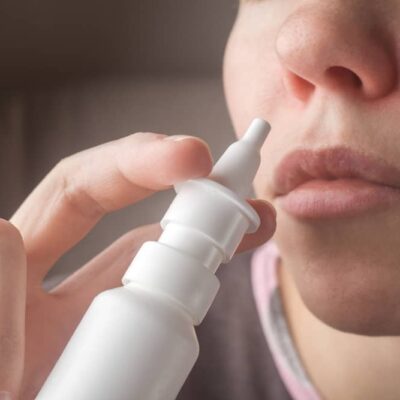