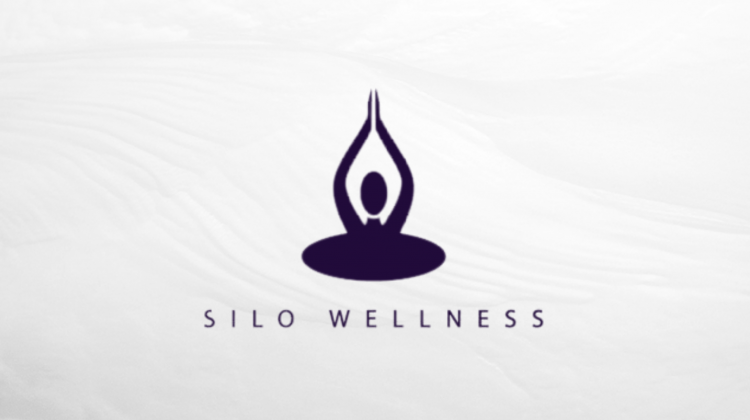 Jungle Med is a human health and wellness company which operates within Latin America, this goes on record as its first ever commercial transaction concerning intellectual property.

This agreement goes down as a binding Letter of Intent (LOI) for a multi-year patent licensing agreement between the two parties. Chief Executive of Silo Wellness Douglas K. Gordon, says this patent will make it easier to access, administer and ingest psilocybin mushrooms orally using the nasal spray.

“The Company’s patent-pending nasal spray makes psilocybin easier to access, administer and ingest. One of the inherent challenges with ingesting psilocybin mushrooms orally is the discomfort it can cause to one’s digestive system; however, our nasal spray solves this problem through bypassing the digestive system and entering the bloodstream through the nasal membranes,” said the CEO. 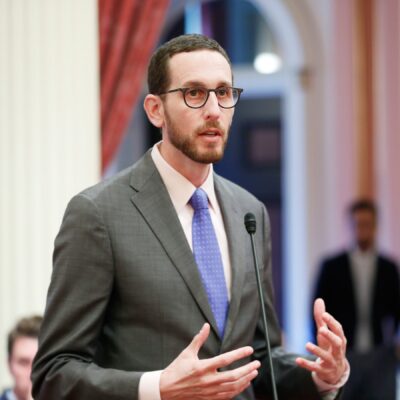