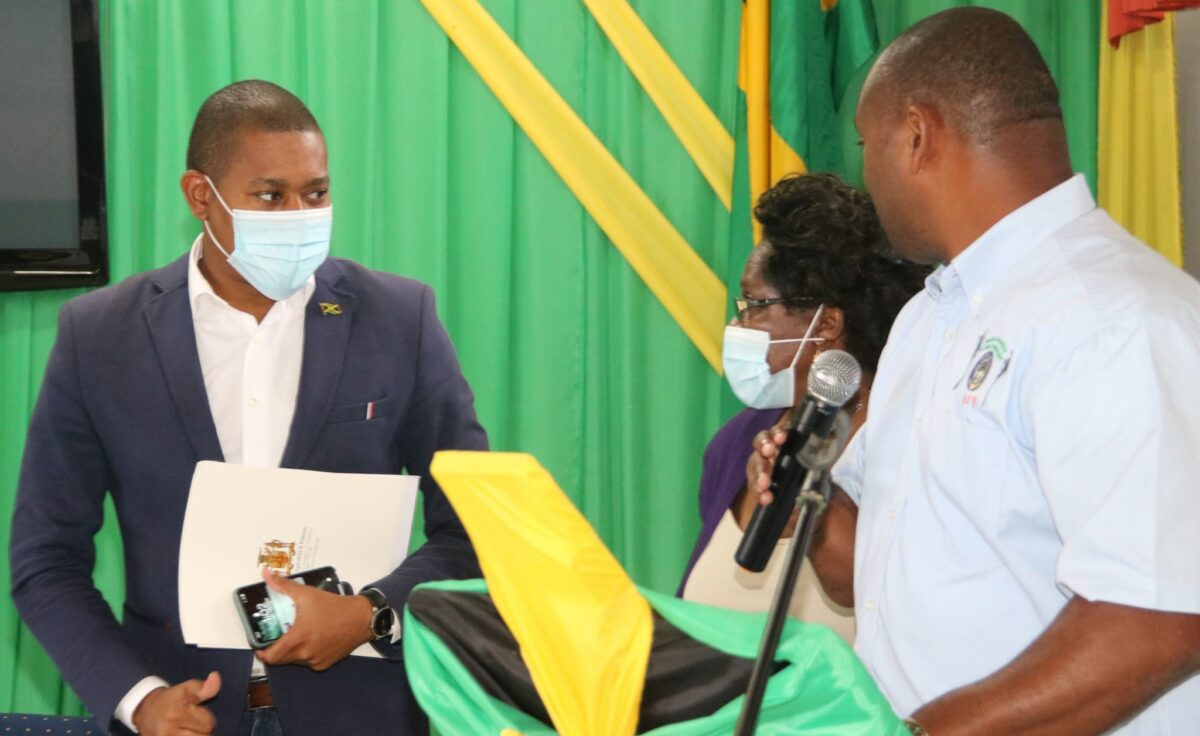 The Minister of Agriculture and Fisheries in Jamaica Hon. Floyd Green paid a visit to the cultivation facility of Wake Jamaica Limited, a subsidiary of leading psilocybin and medicinal mushroom production and developer of genomics-based integration therapies Wake Network Inc. (WAKE).

The minister was welcomed by the company’s chief Executive Officer Pauline Terri Smith who gave him a tour around its state-of-the-art mushroom production facility.

Wake Jamaica was established on September 2020, the facility has been producing medical mushroom and psilocybin since its inception. The company says it has started scaling up its production capacity for both domestic and international research and therapeutics.

During his visit at the facility, the minister commented that the facility has emerged as the top leader in production, community engagement, and research of psilocybin in the country.

This adds Jamaica to the list of countries where cultivation of psilocybin is legal. The company’s CEO Nick Murray said Wake Network is currently working with the government of Jamaica to develop legal framework and ministerial oversight of scaled production and export support.

“From the very beginning we have strived to ensure the highest standards of production and control procedures to set Wake Jamaica apart from other operators. We value our professional working relationship with the Jamaican Ministry of Agriculture and Fisheries and thank Hon. Floyd Green for his visit and interest in Wake,” said Murray.