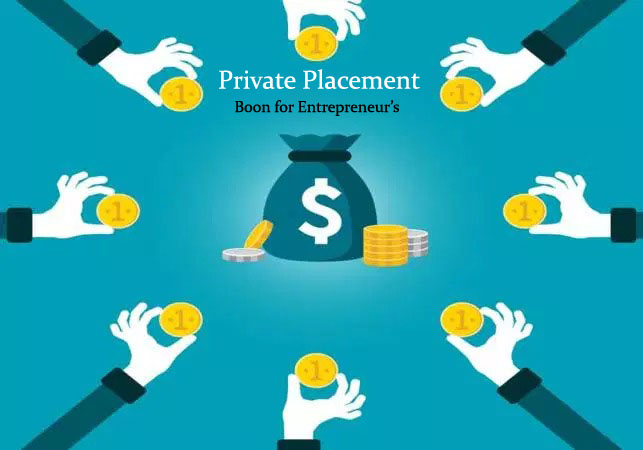 These common shares issued in the private placement are however subject to a hold period under applicable securities laws under which the period expires exactly four months plus one day after the day the placement was closed.

The company says it will be using proceeds from this private offering to boost its working capital expenditures and to advance its ongoing preclinical and clinical programs. 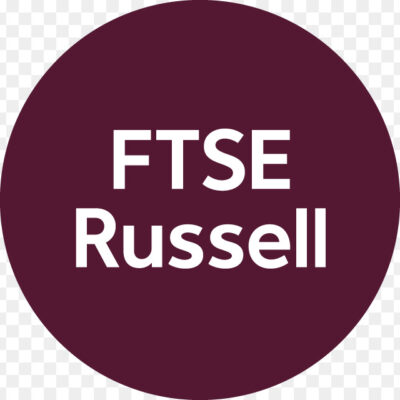 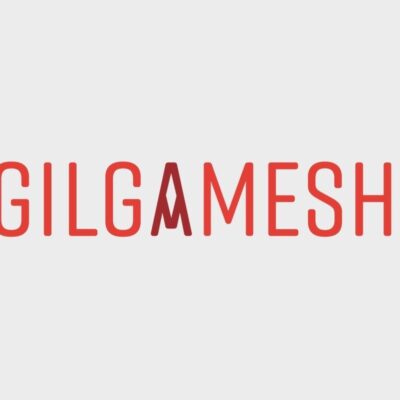