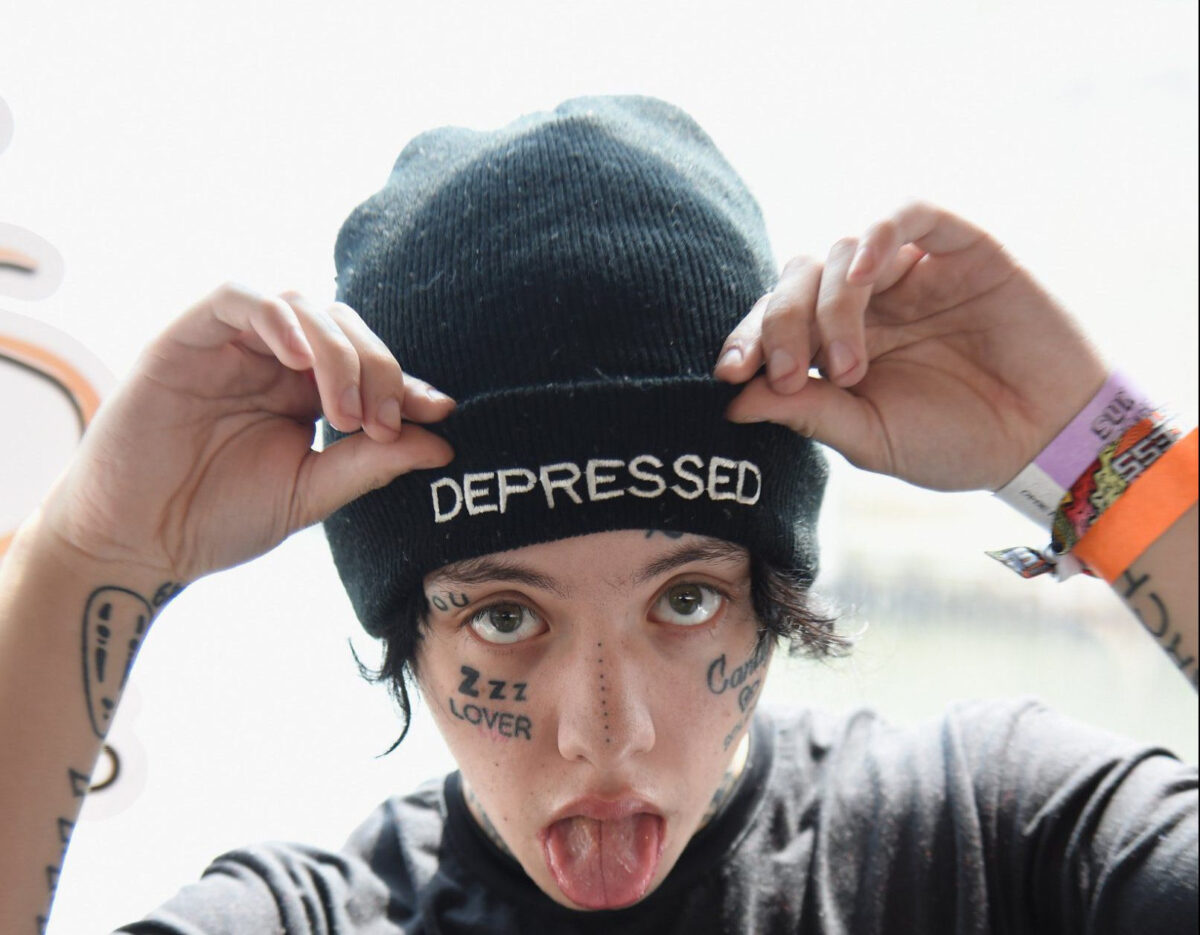 The 24 year old rapper who once suffered from depression as well as addiction to pharmaceuticals is now a sober man. His first-hand experience with depression perhaps is one of the reason making him do advocate for legalization of psychedelics drugs.

“I think mental issues and depression, everyone deals with the differently, and everybody has their own way of coping with it and stuff. I think we should legalize psychedelics because I do think some people really do benefit off the effects of psychedelics and stuff, so I’m all for the legalization of that,” said the rapper.

Lil Xan suggests there could be a psychedelics equivalent to ‘California Sober’ an approach to recovery which entails drinking alcohol and smoking marijuana in little quantities.

“I would actually tell people I don’t know about MDMA but the magic mushrooms and stuff? Try it, maybe. I used to micro-dose too so, you know, try it. If it helps, it helps. If it doesn’t, maybe you should try to find like, everybody has a different way of coping with things,” added the rapper. 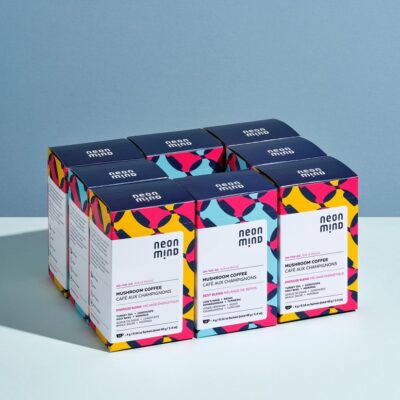 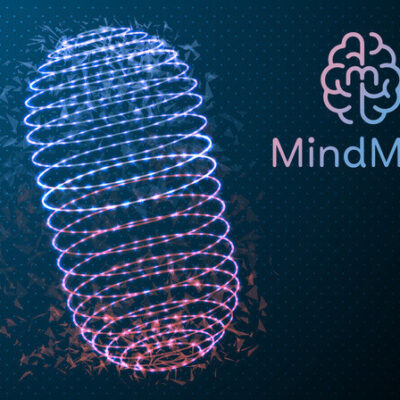