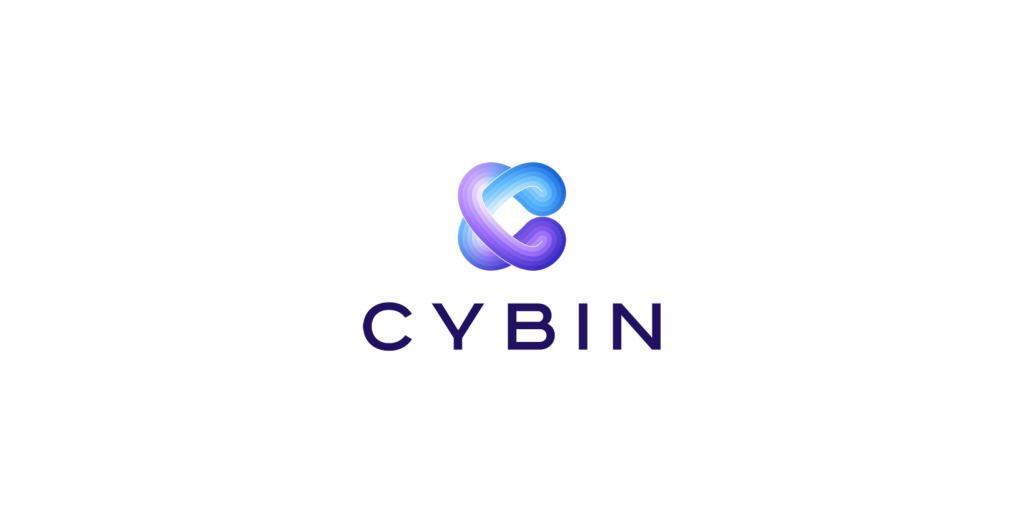 Biotechnology company specializing in advancing psychedelics therapeutics by utilizing proprietary drug discovery platforms, innovative drug delivery systems and treatment for mental disorders Cybin  Inc. (OTCMKTS: CLXPF) announced having received an approval by the Institutional Review Board (IRB) at the University of the West Indies Hospital, in Jamaica to start its clinical trial on psilocybin oral film.

“IRB approval for our study protocols is an important step forward to begin testing our proprietary psilocybin formulation delivered via absorption under the tongue in patients with Major Depressive Disorder. We are planning several additional studies to expand our clinical understanding of this potentially ground-breaking therapeutic. Cybin continues to expand on its 4 active drug programs targeting depression, addiction and other psychiatric conditions alongside its growing portfolio of 50+ proprietary psychedelic molecules. This latest IRB approval moves Cybin closer to unlocking the potential of more scalable therapeutics,” said Cybin’s CEO Doug Drysdale.

The company will be commencing this phase 2 clinical trial on psilocybin for patients suffering from major depressive disorders (MDD).

According to a research done back in 2017, MDD disease affected over 7.1% of the United States adult population that time. The study was conducted by the National Institute of Mental Health.

Citing records from the World Health Organization, around 300 million people worldwide are affected by MDD.

Cybin will be doing a head-to-head study in the phase 2a clinical trials in which 40 patients will be used to identify the bio-equivalent dose of Cybin’s proprietary sublingual psilocybin formulation versus a 25mg oral capsule. 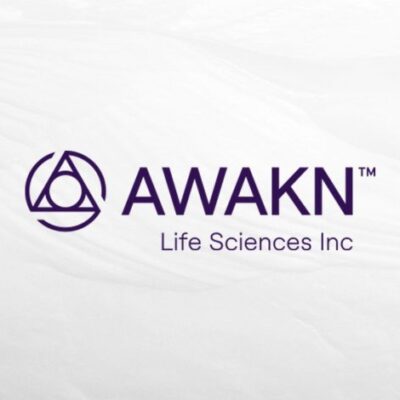