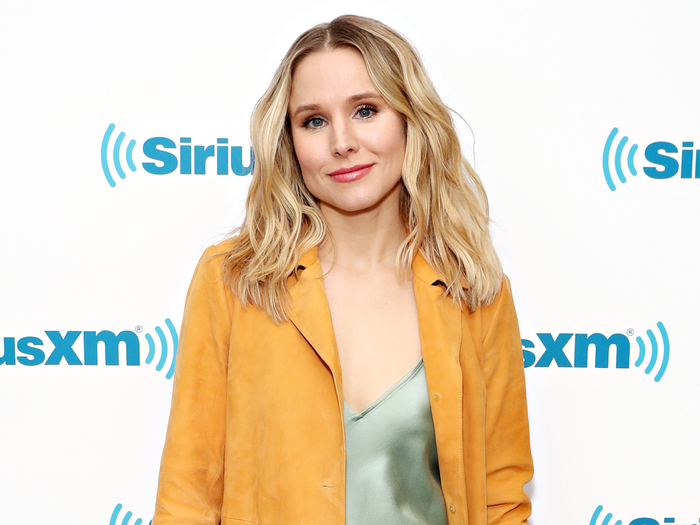 American actress and singer Kristen Anne Bells has revealed that she used psychedelics mushrooms to treat depression and anxiety which had affected her for decades.

The actress made the revelation during a podcast titled ‘Hypochondriactor’ hosted by Sean Hayes and Dr. Priyanka Wali. In the podcast, Bell says she resolved to take the new approach of managing her new mental health after reading a book titled ‘How to Change Your Mind’ by Michael Pollan.

“He really goes into detail about this underground academic community that has continued to study the effects of LSD and psilocybin on what they call ‘healthy normal’. There are aspects to those two particular drugs that the places you can go in your brain are much deeper and more healing than anything else,” said Bell.

Bell says after reading the book she became very interested to try mushrooms in efforts to feel ‘what kind of doors open and have a trip on her own’.

Bell describes herself as happy to have been married to an ex-drug addict because he clearly knew where to get really nice, quality, organic, set and setting, beautiful mushroom. 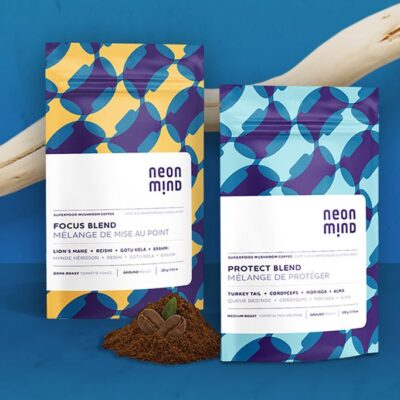 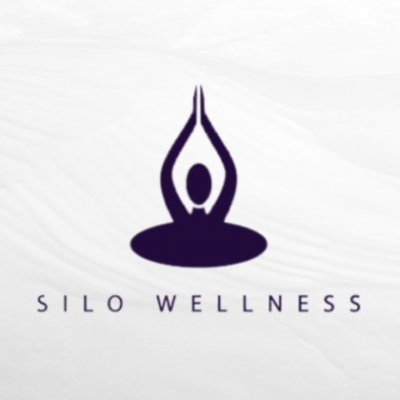 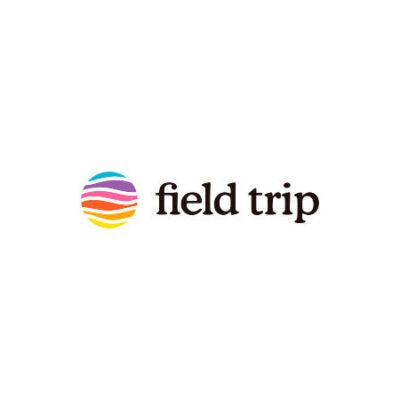