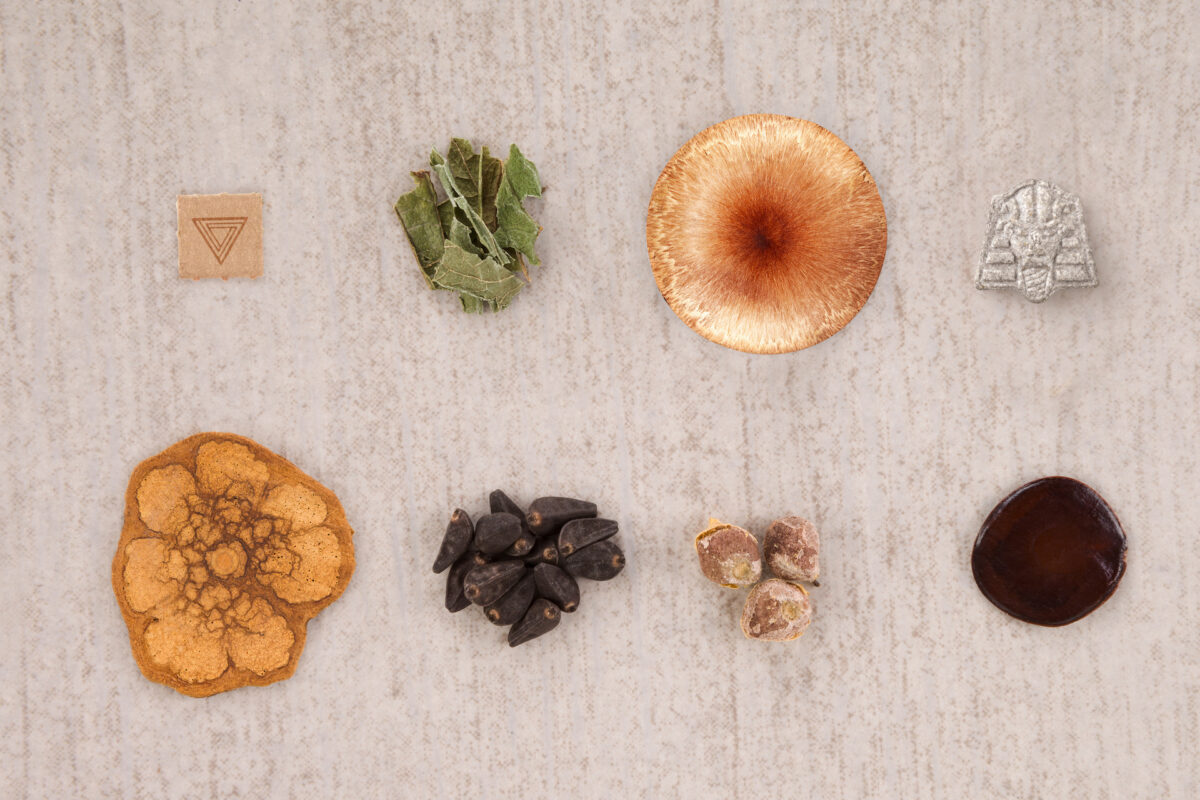 A recently conducted opinion poll by USA Rx  shows that 40% of Americans approve the medicinal usage of psychedelics. This comes as a proof that Americans are starting to accommodate the idea that psychedelic drugs can be used to treat various conditions.

According to the survey, 39% of both Democrats and Republicans approved use of psychedelics drugs to treat some conditions including depression, mood swings, perception altercation, conditions affecting cognitive function and PTSD.

Psychedelic substances have always been given the same drug treatment marijuana gets in the history of drugs however, according to a 2016 paper by David Nichols for the National Institute of Health, psychedelics drugs are generally safe.

The paper says psychedelics are generally considered physiologically safe and do not lead to dependence or addiction.

10% of the respondents claimed that only cultural pressure of a massive change of things would make them change their minds about using the drugs. 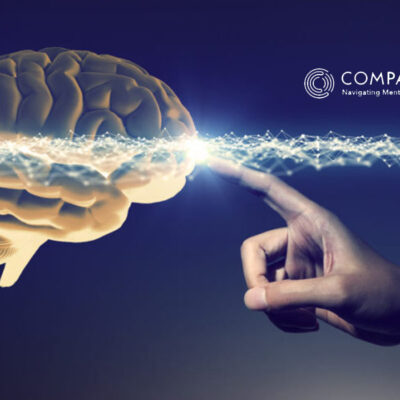