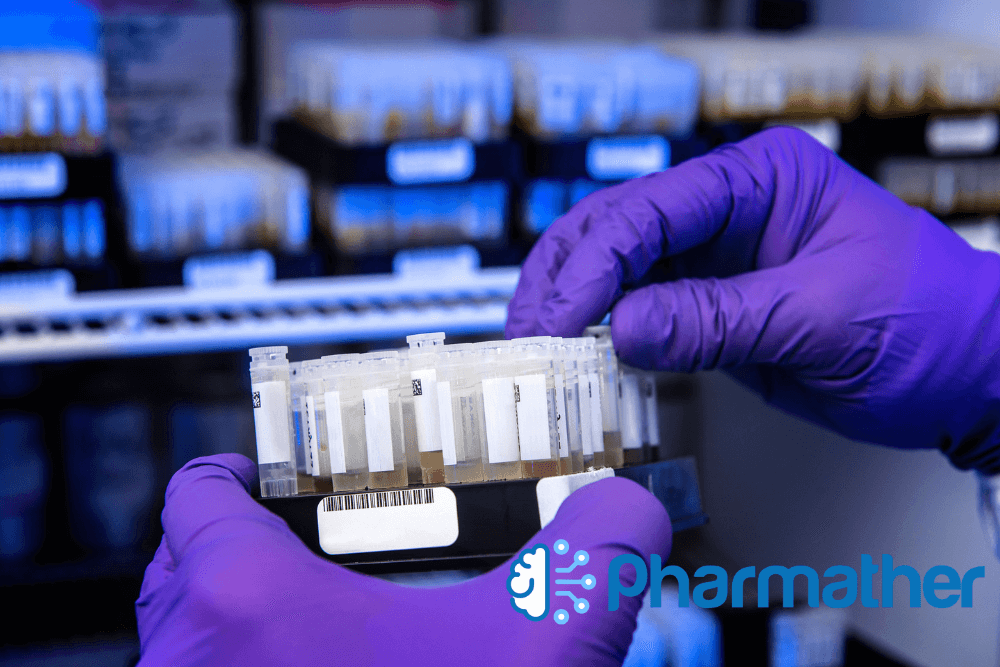 The company also had a meeting in which it was proposed a phase 2 clinical study as a potential study next generation therapy for depression. Also in the meeting, they discussed a product developed plan for PharmaTher’s patented hydrogel-forming microneedle patch delivery technology.

The hydrogen-forming microneedle patch technology offers a novel way to deliver ketamine and other psychedelics including MDMA, LSD, DMT and psilocybin. This method also has the potential to improve on safety in terms of side effects, it also improves efficacy and compliance.

Under the 505 (2b) regulatory pathway and fast track designation by the FDA for treatment of patients with major depressive disorder, KETABET has a very high probability of being granted approval by the FDA. 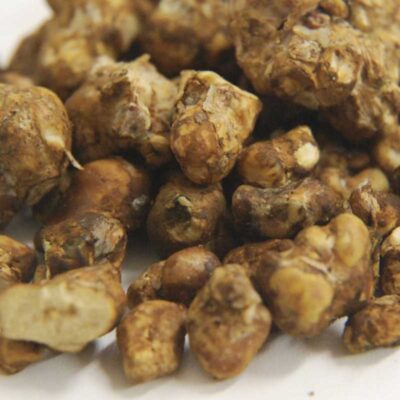