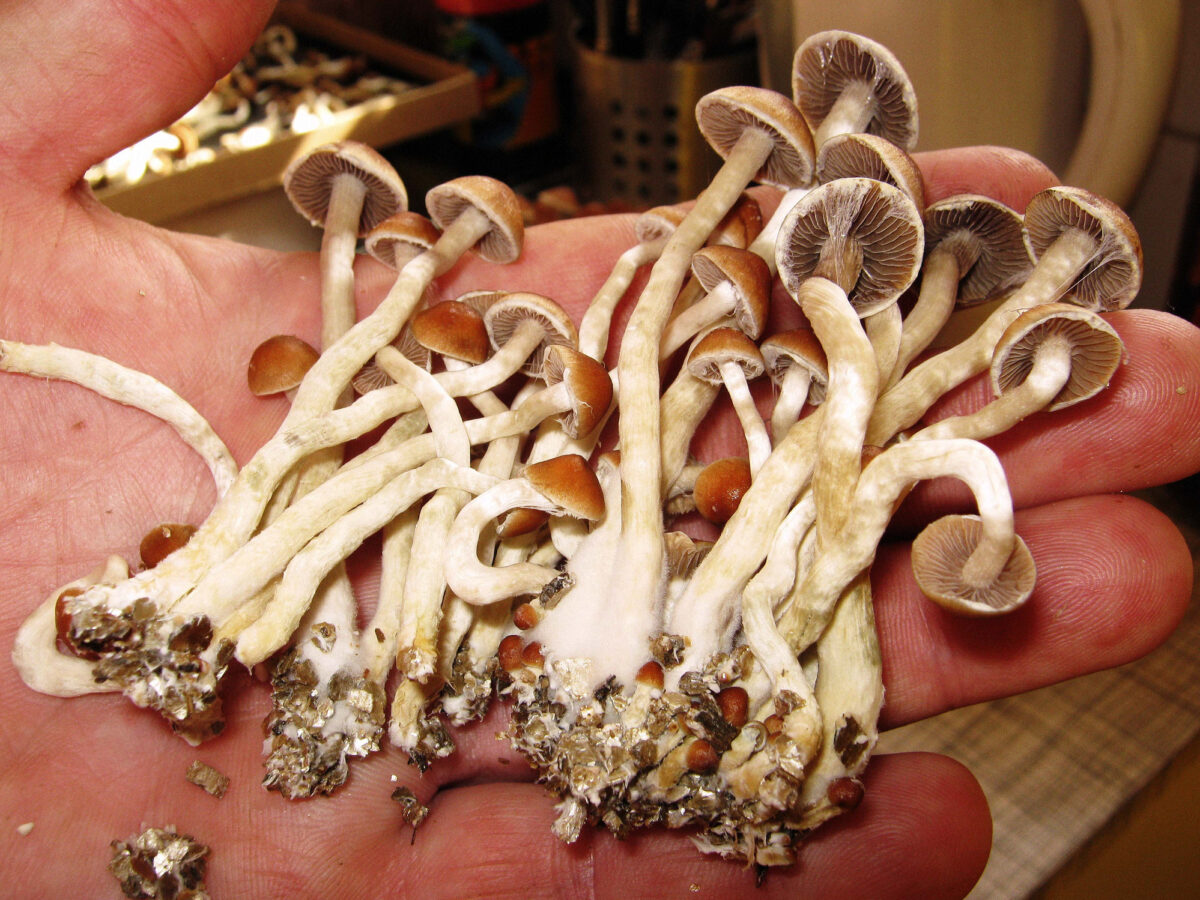 This schedule I DEA license was granted after DEA carried out an intense in-person audit of the company’s facilities especially its San Diego based laboratory where the research on the compounds is set to take place.

The FDA also conducted meticulous review of the company’s in-depth research protocols for using psychedelics substances like DMT, MDMA, LSD and psilocybin in the development of its IP protected drug delivery technologies.

“With the approval to research four Schedule I active pharmaceutics ingredients in our laboratory, we are extremely excited to marry those substances with our proprietary advanced drug delivery technologies. We are confident that our non-conventional drug delivery platforms will not only make the use of psychedelic drugs much safer but also increase the number of patients that can be treated with these powerful APIs. I’m thinking here in particular about children and the elderly. Due to the projected tight dosage control and the convenience of use, we are poised to elevate the status quo of psychedelic drug use in many medical conditions,” said the company’s chief science officer, Dr. Kochinke.

Microdose Therapeutics joins the list of few private companies which have been granted a Schedule I License by DEA to research to conduct studies on four psychedelics compounds. 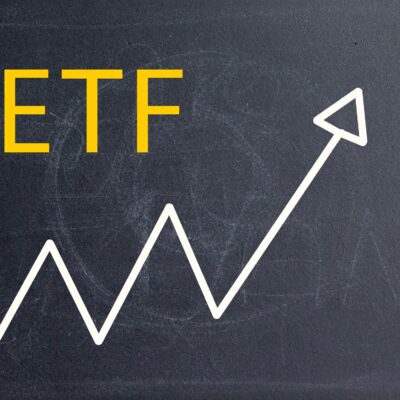 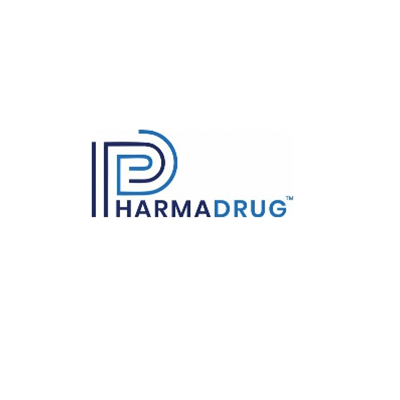