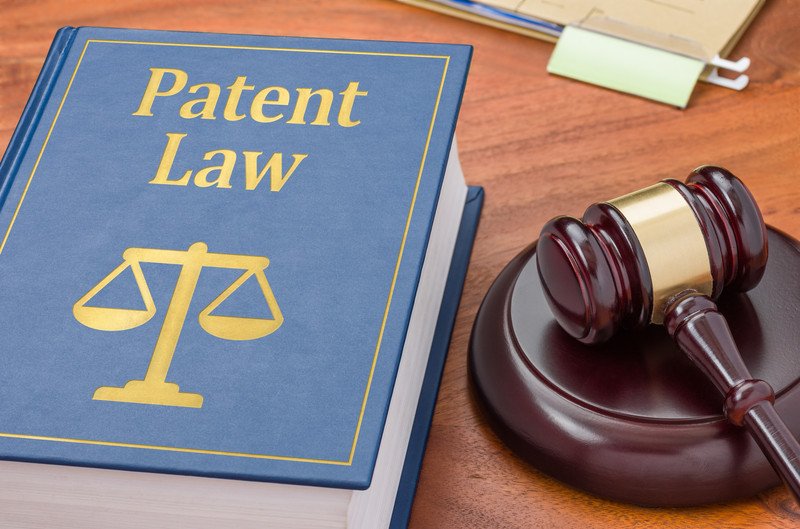 “This milestone sets us ahead of industry peers and demonstrates the strength of our IP strategy. “Many naturally occurring compounds have great potential to alleviate suffering, and our patent filings cover a range of innovative technologies necessary for transforming the healing power of those compounds into pharmaceutical standardized form,” said the CEO.

The patent comprises claims to processing, extraction and standardization of psychoactive compounds to support clinical research programs being conducted by Filament Health.

Before Filament Health was issued with its first patent for natural extraction and standardization of psilocybin on August 3, the company had filed for a United States non-provisional patent applications and a PCT application claiming priority to the issued patent. 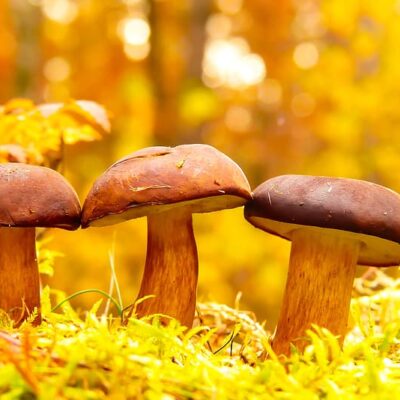