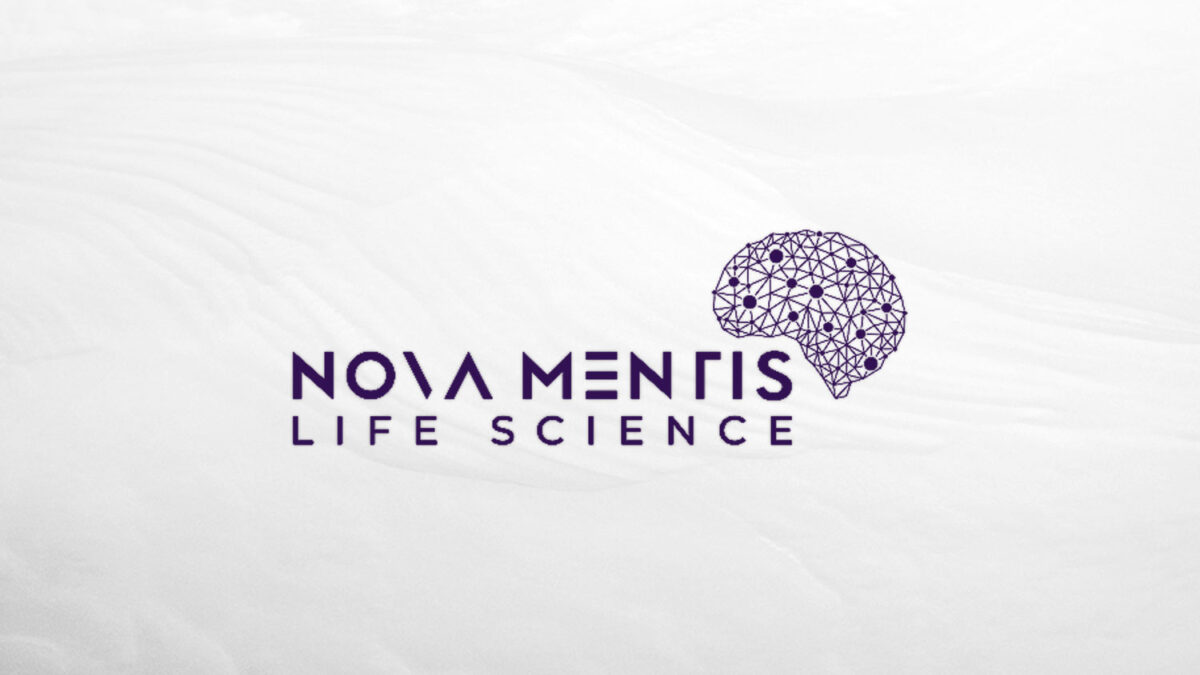 The fragile X syndrome is the most common inherited cause of autism spectrum disorder (ASD). The U.S Orphan Drug Act gives special status to a drug for treatment, diagnosis and prevention of rare diseases or conditions.

“NOVA is committed to accelerating the research and development of psilocybin-based therapeutics to help treat fragile X syndrome. With FDA orphan drug designation, our Company would qualify for benefits and incentives such as seven years of market exclusivity after drug approval, tax credits for clinical testing, eligibility for orphan drug grants and the waiver of the FDA New Drug Application filing fee of approximately $2.4 million,” said the company’s president and CEO, Will Rascan. 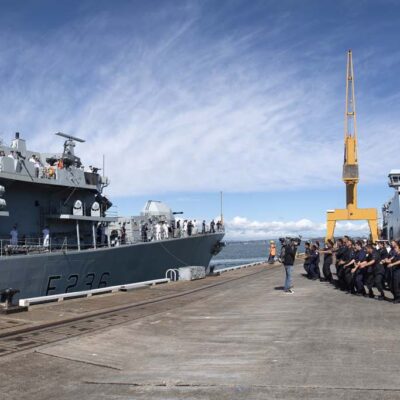