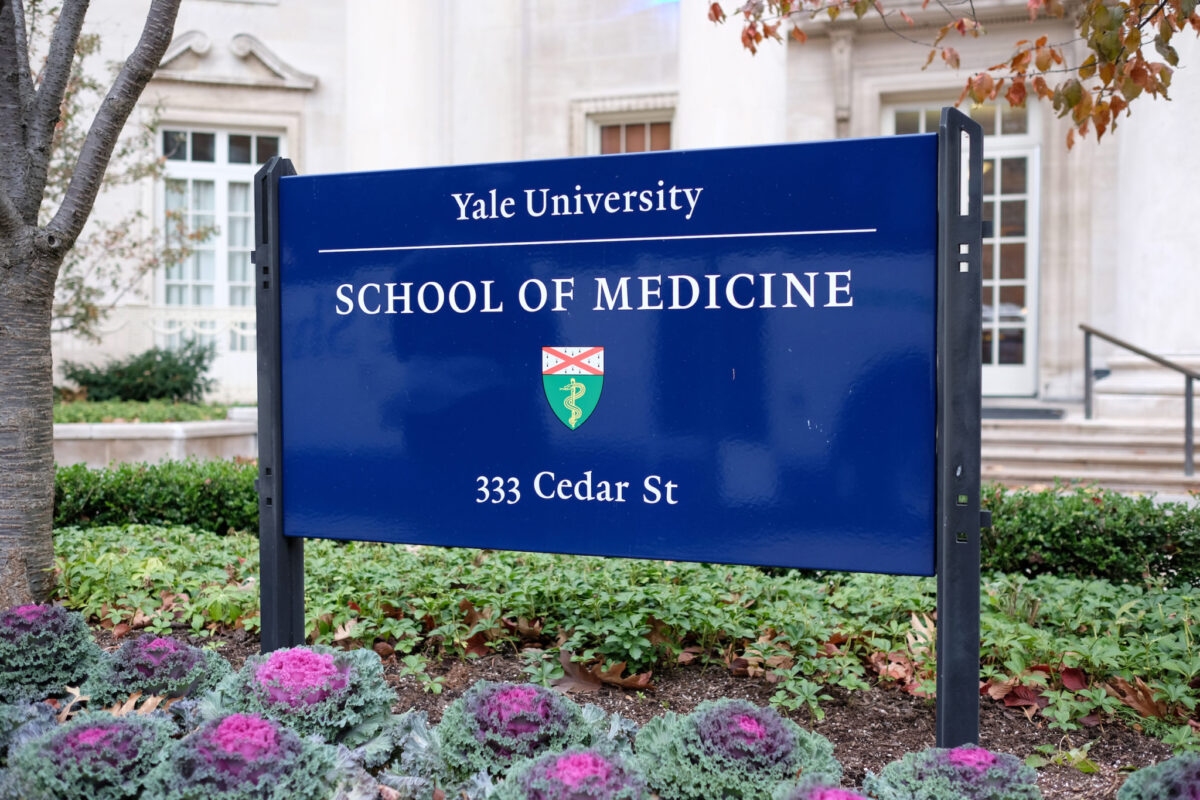 Researchers from Yale University are putting their efforts together to come up with psychedelics drugs which can treat depression among other mental conditions like anxiety.

Researcher and associate professor of psychiatry and of neuroscience at Yale School of Medicine, PhD, Alex Kwan, says that their studies have proved a single dose of psilocybin administered in a mouse has more neuro nerve connections which increase is quite fast.

Additionally, the professor says the effects of psilocybin on a mouse were quite long lasting depending on other depression therapies.

“So it seems like the drug itself can actually alter the architecture within the mouse brain at least,” added Kwan.

The professor took part in a study which involved Ketamine, the study now awaits the approval of the United States Food and Drug Administration (FDA) to treat depression with a nasal spray.

In the studies, the researchers use psilocybin extracted from magic mushrooms, the psilocybin administered on the mice is in a synthesized form.

Kwan says that the fact that psilocybin works perfectly on the mice doesn’t mean the same results will be replicated on a human brain since mice are not tiny humans.

“One of the fascinating things about psychedelic is that there are ways to modify it so you can have literally hundreds of thousands of analogs that are slightly different chemically that might also have distinctive behavioral effects in humans,” added Kwan. 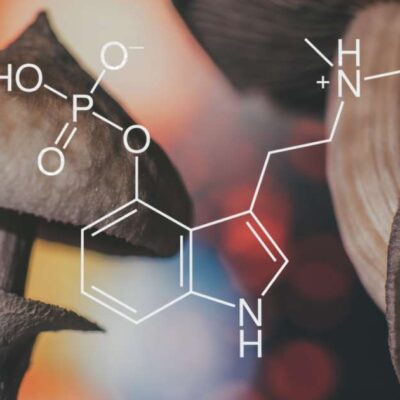 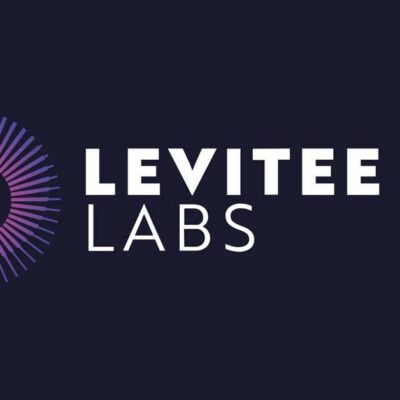