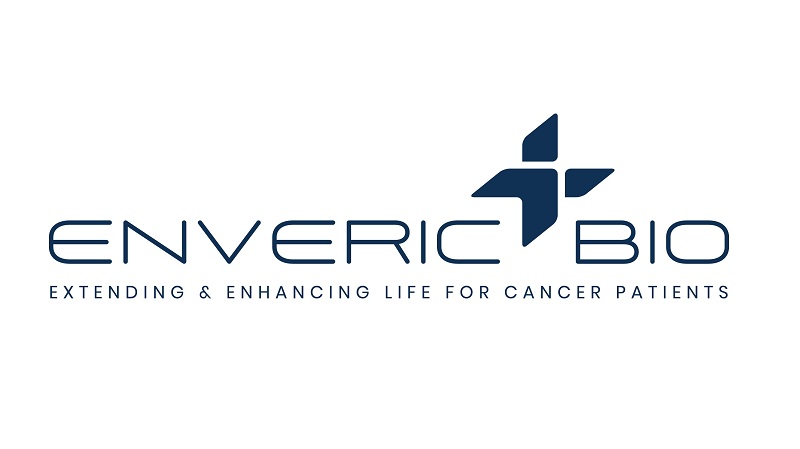 MagicMed Industries Inc. is a biotechnology company specializing on creating a library of novel derivative molecules based on psychedelics compounds like DMT, MDMA, ibogaine, mescaline, LSD and psilocybin.

Enveric says this merger and acquisition transaction was finalized at the end of last week as an all-stock transaction. Going forward MagicMed now exists as a wholly owned subsidiary of Enveric.

According to the deal, Enveric issued 9.5 million shares to the shareholders of MagicMed. This means that Enveric shareholders own 62% on the merged company while MagicMed shareholders hold 32% of the company.

“It is my pleasure to welcome Dr. Tucker as Chief Executive Officer of Enveric. From the onset of meeting Dr. Tucker and the MagicMed team, I have been impressed by what they have accomplished, most notably their library of Intellectual Property for Next Generation psychedelic molecules,” said Johnson. 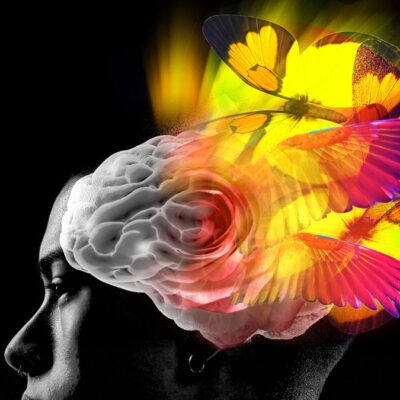 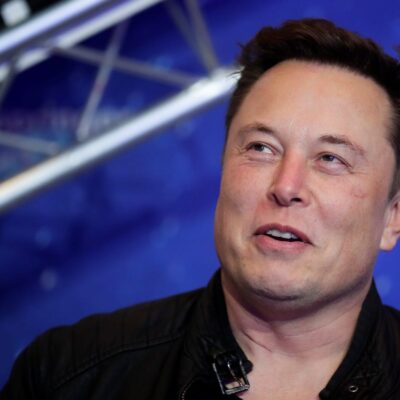