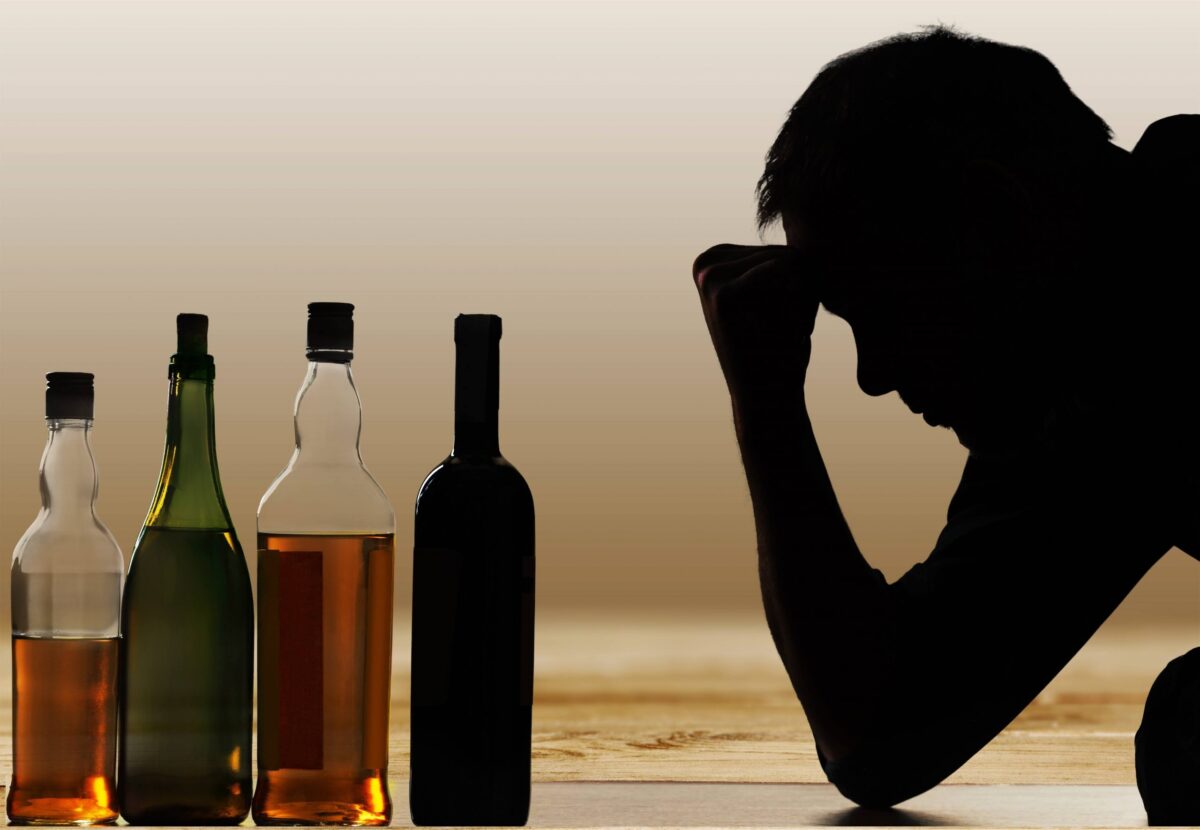 A recently released study is indicating that psilocybin, a compound found in magic mushrooms has the ability to reverse alcohol induced brain damages. Additionally, psilocybin also has the potential to reduce cravings for alcohol as it essentially repairs the part of the brain which is responsible for alcohol cravings.

In the study, Marcus Meinhardt, participated as the lead researcher, Marcus says in the past his team identified a special type of glutamate receptor which is affected by ethanol which is basically pure alcohol. The receptor is known as metabotropic glutamate receptor subtype 2, or simply mGluR2.

Marcus says the loss of glutamate receptor maybe be a major reason for alcohol dependence and a key pathophysiological mechanism mediating increased propensity to relapse.

Well, the study found out that as much as LCD and psilocybin are different drugs, they work in a similar manner in the brain since they a both ‘serotonergic psychedelics’ meaning that they target a specific serotonin receptor in the brain.

The researchers used mice as their study specimen, for seven weeks, the mice were exposed to alcohol vapor to intoxicate them to similar levels as people with chronic alcohol use disorder. Over the period, the researchers found out that the expression of glutamate receptor was reduced in the brains of alcohol-dependent mice.

This reduction was consistent further lowering the executive function of the receptor and increasing alcohol craving making the brain of the mice dependent on alcohol.

Thereafter, the mice received psilocybin and the glutamine receptor expression was restored after the treatment. The change was also noticed in the behavior of the mice. The group of mice administered with psilocybin relapsed around 45% less compared to the control mice. 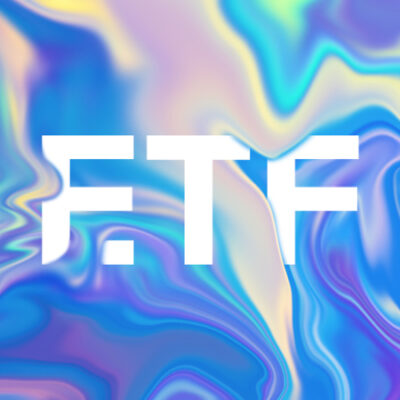 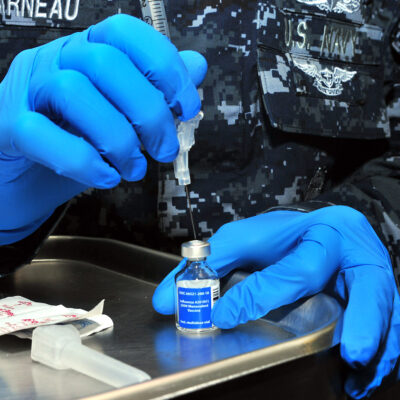