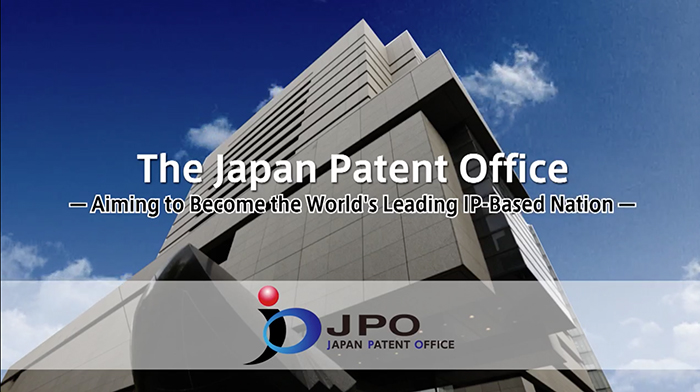 Clinical-stage biotechnology company specializing on development and commercialization of novel psychedelics pharmaceuticals PharmaTher Holdings Ltd. (CSE: PHRM) (OTCQB: PHRRF) announced having been granted a new patent by the Japan Patent Office for a combination of ketamine and betaine anhydrous known as ‘KETABET’.

According to a research, this combination has proved to boost the antidepressant effect while having the potential to reduce the negative side effects of ketamine significantly.

Indeed, this patent will reinforce the company’s global patent portfolio further providing a huge potential to KETABET to be used in neurological, pain disorders and mental health therapies.

The Japan Patent Office issued PharmaTher with Japanese Patent No. 6967532 for KETABET. KETABET has also been approved by the United States Food and Drug Administration (FDA). The company’s CEO, Fabio Chianelli says they are aiming at convert its current patent applications in Europe, Japan, Canada, China, Israel, and the United States.

“We are extremely pleased about the grant of this patent by the Japanese Patent Office as it validates the novelty and potential of KETABET for unmet medical needs, strengthens our global patent portfolio of novel ketamine solutions, provides confidence in expanding our patent coverage in major markets such as the U.S., and increases our ability to enter into potential new commercial partnerships for KETABET in Japan and major international markets,” said the CEO. 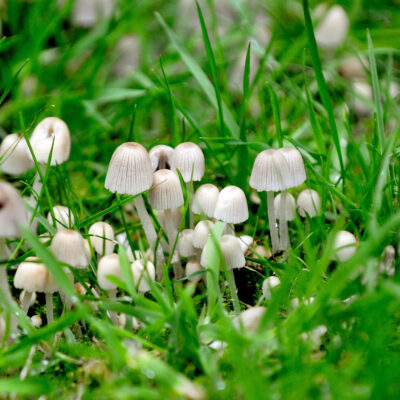 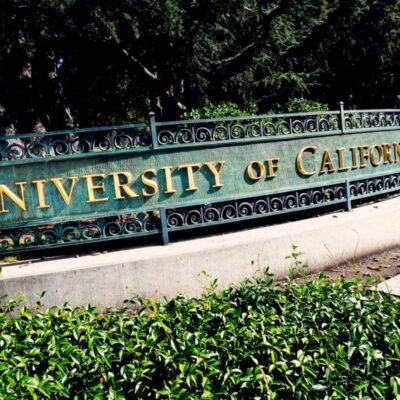