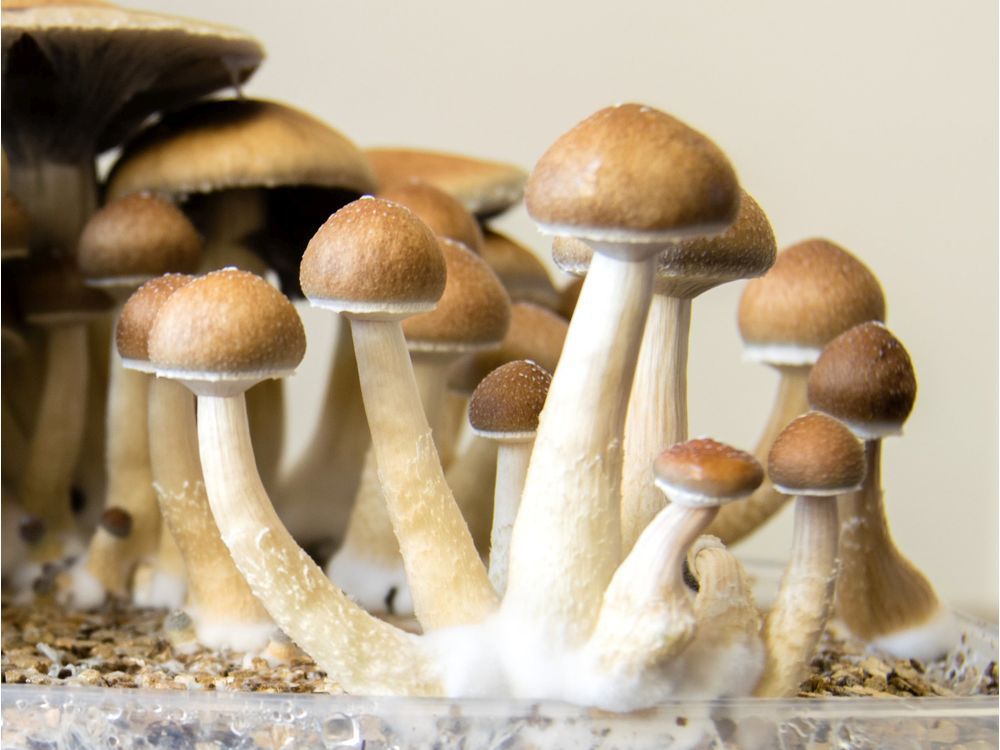 A group of activists from Colorado have filed a petition seeking to have growth and possession psychedelics substances across the state legalized come next year. The activist group is also advocating for establishment of a system of licensed businesses to produce psychedelics substances such as psilocybin, DMT, MDMA and ibogaine which will be used at healing centers.

New Approach PAC was the group behind legalization of psilocybin in Oregon State which took place as 2020 was coming to an end. The national advocacy group is also responsible for numerous cannabis legalization campaigns in other states.

According to the filed petition, the measure will legalize the use of psilocybin and psilocin further allowing the two to be sold and administered in a therapeutic setting. The wider measure is set to create a regulatory model for psychedelic therapy.

Under the proposal, no criminal or civil penalties will be imposed for possession, processing, use, transportation, ingestion or purchase of natural medicine for persons aged 21 and above as long as the substance in question is less than four grams. 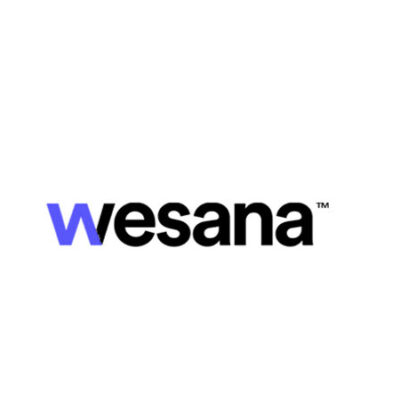 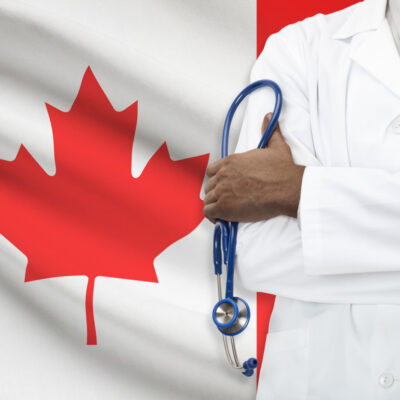 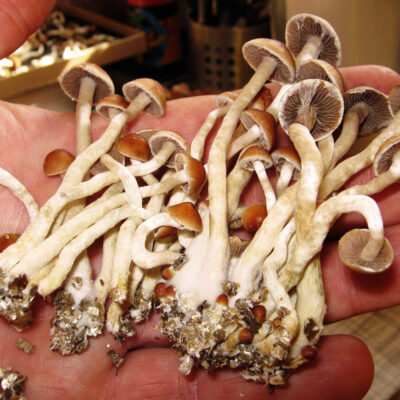