We’ve been writing about psychedelics for several years here at the firm. Until 2021, it was a slow boil on everything from decriminalization to pharmaceutical efforts. But this year, everything seemed to pop. I think many of us will eventually peg 2021 as the year where psychedelics truly went mainstream.

In this post, I’ll take a high-level survey of marquee developments.

State and Local Decriminalization and Legalization

At this point, a large number of states and cities have taken steps toward drug policy reform on psychedelics— many of them in 2021. If you’d like a perspective on 2021 progress, take a look at our March round-up versus what you’ll find today on the excellent legalization and decriminalization tracker published by Psilocybin Alpha.

The above examples are merely highlights. Many jurisdictions large and small either proposed, advanced or passed legislation, ordinances or resolutions to improve the treatment of psychedelic substances.

It’s worth noting too that the action wasn’t strictly local: in 2021 we saw the first ever federal decriminalization proposal. The Drug Policy Reform Act would end the threat of incarceration for people caught with possession not only of psychedelics, but all drugs for personal use.

A couple of drugs received “breakthrough therapy” status from the Food and Drug Administration (FDA) prior to 2021. We’ve been following the approvals processes closely.

The Multidisciplinary Association for Psychedelics Studies (MAPS) released very impressive results in May from the first-ever Phase 3 clinical trial to investigate MDMA-assisted therapy, for treatment of PTSD.

It seems very likely at this point that MAPS will win drug approval in 2022, with commercialization in 2023. Compass Pathways looks to be a few years behind, but the forecast is promising for its drug as well.

A few months ago, I wrote that 50 psychedelics companies are now publicly traded on the U.S. exchanges, and explained how that works. Impressively, nine of them are traded on the Nasdaq or the New York Stock Exchange (NYSE).

The bellwether moment here was probably MindMed uplisting on the Nasdaq in April, but Atai Life Sciences also went public at a $2 billion market cap. In addition, Cybin Inc., Field Trip Health and Small Pharma all had IPOs.

We also saw the launch of the first psychedelics-focused exchange-traded fund (ETF) in May. That was pretty interesting! In 2021, it is estimated that the psychedelics sector raised more than $2 billion. And it feels like that party is just getting started.

Today, ketamine is the only path for U.S. medical providers to generate revenue with “psychedelic” substances. We do a lot of work in this space, mostly in the health care regulatory and M&A spheres.

Although we have worked on ketamine matters for a couple of years, the demand for services took off like a rocket in 2021– all across the U.S. This is despite the fact that for-profit clinics have been around for a decade or so. I would like to see data on the proliferation of ketamine clinics in 2021. My guess is the number of new clinics would exceed everything that came before, combined.

Here at the firm

We were very excited to launch the Psychedelics Law Blog (thanks for stopping by!). We plan to continue to deliver first-rate content in 2022 and beyond, to enhance the growing body of client and advocacy work we do in this space.

In bigger news, Harvard Law announced the Project on Psychedelics Law and Regulation (POPLAR), led by our own Mason Marks. Mason also has been busy on the Oregon Psilocybin Advisory Board, but we expect POPLAR will have longer legs, with a significant impact in psychedelics law and policy going forward.

The post The Psychedelics Year in Review (2021) appeared first on Harris Bricken. 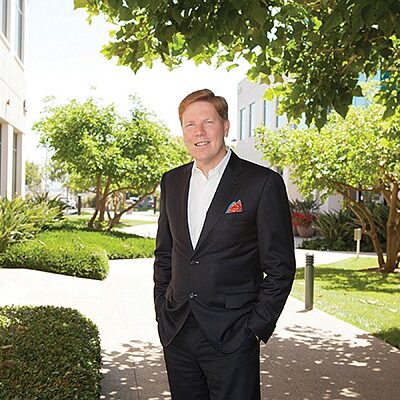 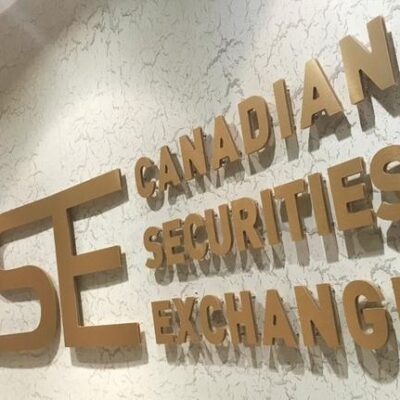