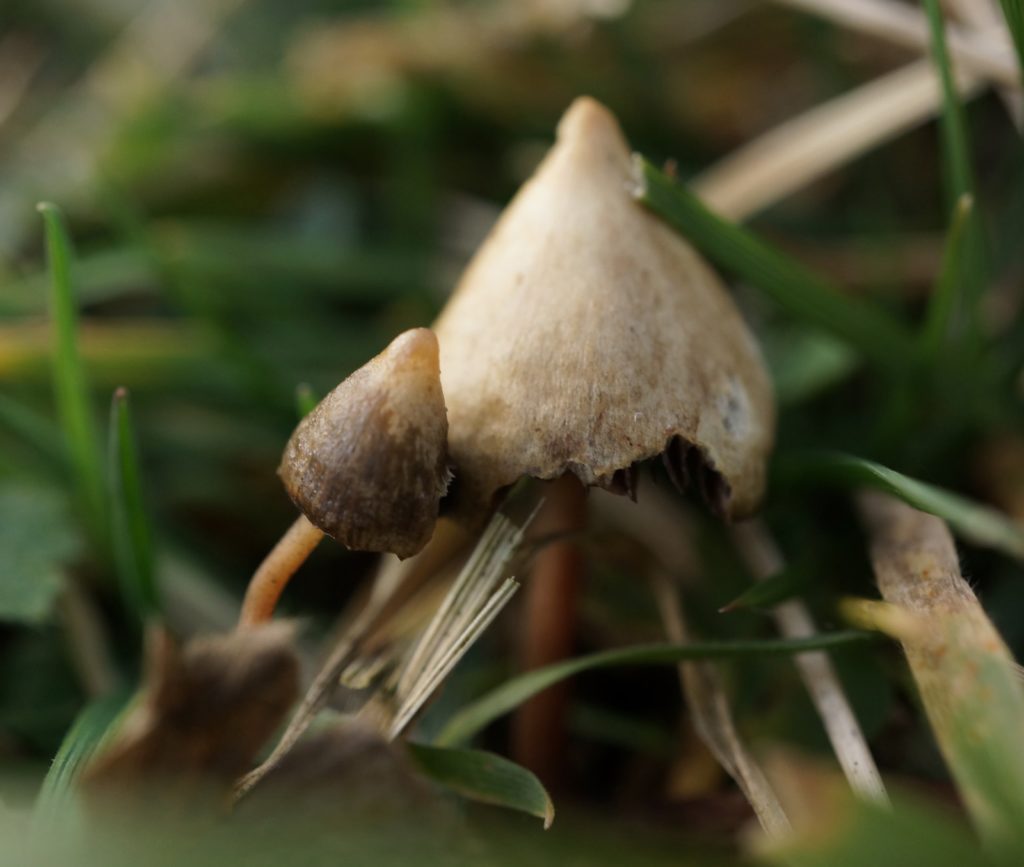 “Psygen’s dealer’s license is a major milestone that opens the doors to commercial production of GMP psilocybin and other psychedelics at our facility. Our dealer’s license issued following a perfect inspection, meaning we had zero observations from the inspector, which is indicative of the diligence and skill that Psygen brings to our work,” said the company’s CEO, Danny Motyka.

Currently, Psygen Labs is finishing construction of its Calgary facility and is set to begin on-site GMP manufacturing of psychedelics for use in clinical trials and scientific research once the facility has been completed.

Once completed, this licensed facility will be the first ever dedicated synthetic psychedelics manufacturing facility in Canada.

Before receiving this license, staff at Psygen Labs collaborated with a licensed dealer to produce psilocybin using Psygen’s methods. This psilocybin was used to in clinical trials for development of therapeutics. 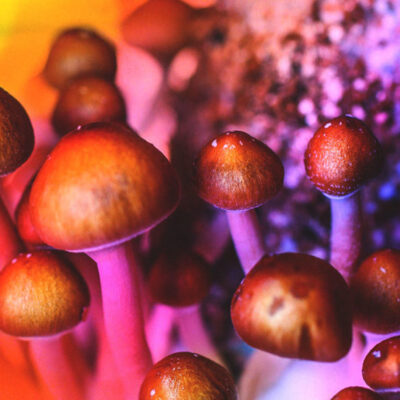 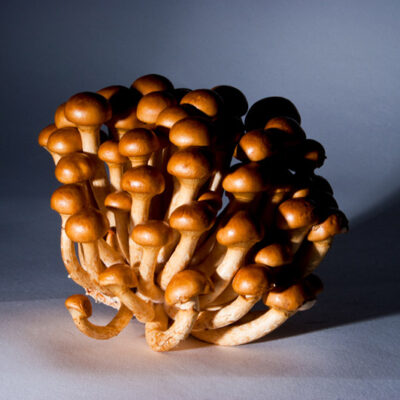