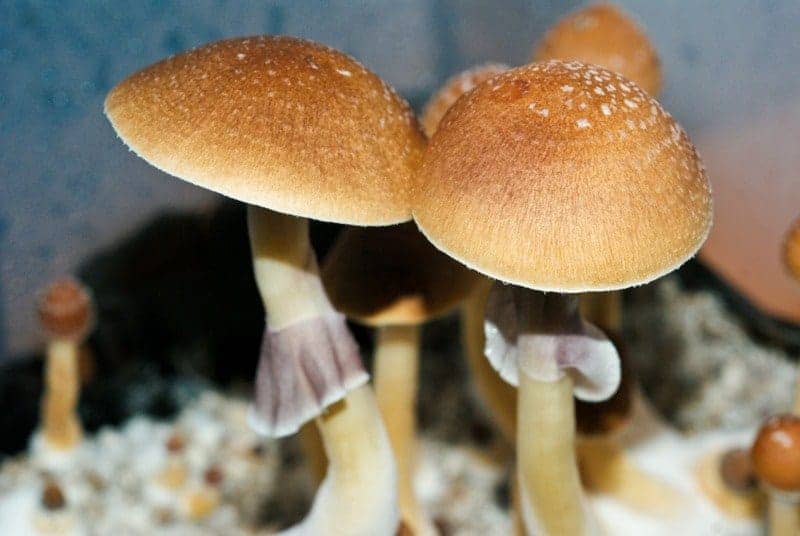 Activists from Colorado State are pushing a psilocybin legalization act to appear on the 2022 ballot. According to the activists, they want to create a series of state licensed ‘healing centers’ where patients will be able to access treatment with psilocybin which is also the active ingredient in magic mushrooms.

It has been reported that the natural Medicine Healing Act would be included in Colorado’s 2022 ballot. The Act is now only pending approval which starts by collecting signatures.

Colorado activists revealed having added modifications to the proposal which originally included the possibility of legalizing various entheogenic substances like mescaline, ibogaine and DMT.

Rick Ridder, the spokesperson of the activists, says following the 2022 ballot regulators could expand the legislation to include other psychedelic substances.

“We really wanted to make sure that the administration had time to set up a proper regulatory structure first for psilocybin and then for any further natural medicines,” added Ridder.

The ballot initiative is slated for a review hearing by state officials on February 3. If the proposal is approved, then it will proceed to collection of the required 124,632 signatures from registered voters to so as to appear in the 2022 ballot. 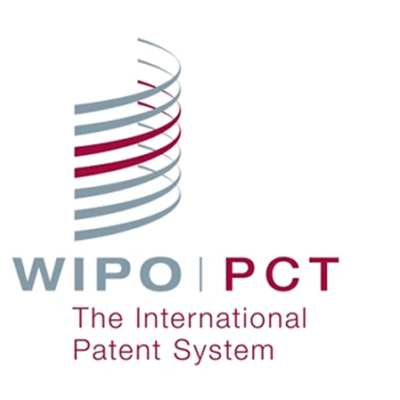 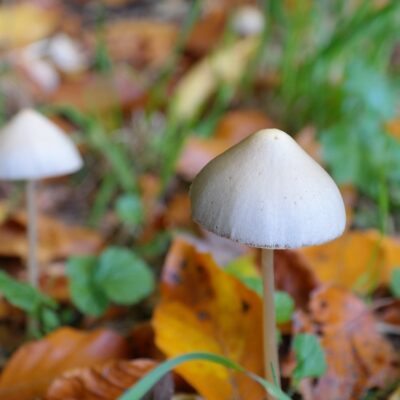