Newly created Oregon Psilocybin Services section of the Oregon Health Authority has released the draft rules for the state’s therapeutic psilocybin program. This comes at a time when the state is preparing to launch its legal psychedelic mushroom program in 2023.

Back in November 2020, Oregon voters approved Measure 109 giving the state two years to put measures into place of regulating legal magic mushroom in the state. According to researchers, psilocybin has the potential of treating post-traumatic stress disorder (PTSD), addiction and depression.

Oregon’s framework will allow use of psilocybin substances for persons aged 21 years or above, no diagnosis or prescription will be required to take part in the psilocybin program.

The released rules are not complete and are yet to be adopted however, they give a preview of into what the program might look like.

According to the draft rules, manufactures can only cultivate or possess one specific species f fungi dubbed ‘Psilocybe cubensis’.

“Psilocybe cubensis is a fungal species to consider focusing on initially because there is a long history of safe consumption of this species. it is very easily cultivated in indoor settings, and these fungi pose less potential safety risks to consumers compared to other Psilocybe species which can cause a condition called ‘Wood Lovers Paralysis,” said Jessie Uehling, a professor from Oregon State University.

“While focusing on one fungal species may initially seem limiting. silocybe (genus) cubensis (species) contains hundreds of isolates for example, tidal wave that are very commonly cultivated, and these are all possibilities for manufacturers,” added the professor.

The draft rules indicated that incidental possession of other species of fungi associated with employee meals is permitted.

Additionally, manufacturers will not be allowed to use dung or woodchips to make synthetic psilocybin or cultivate the mushrooms. They will also be required to avoid anything which can be marketed to children like shapes of an animal, a person/character or even a vehicle.

The rules also notes that all the psilocybin products be designed to be consumed by a client orally. 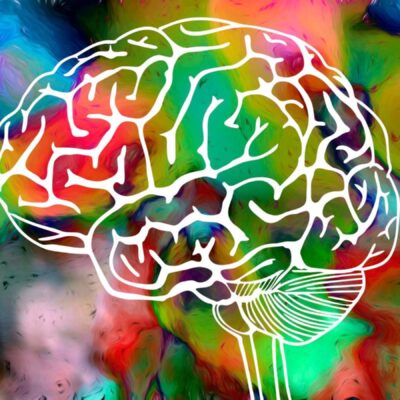 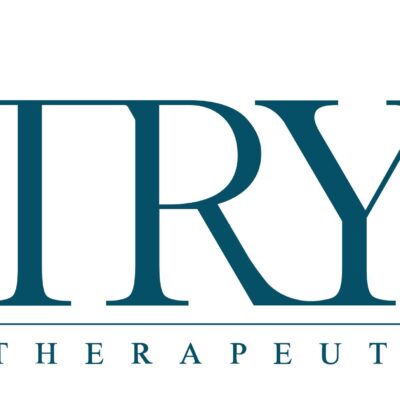