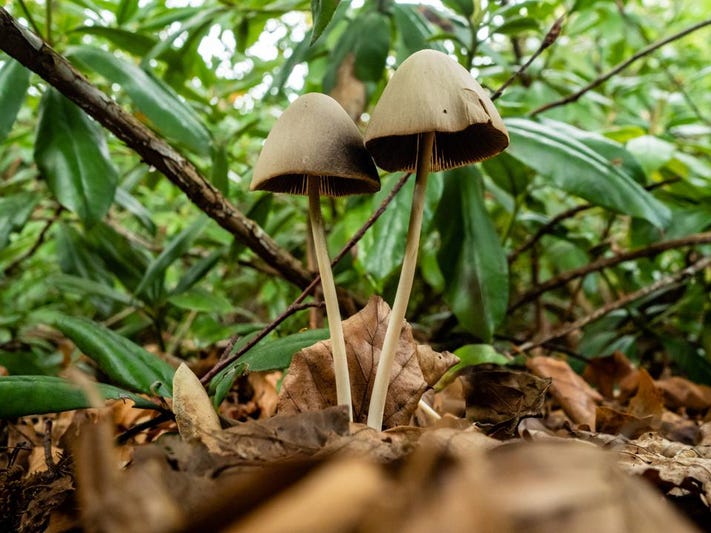 In the beginning of this week, the Oklahoma House of Representative passed a bill to decriminalize low-level possession of psilocybin and promote research into the healing potential of psychedelics.

The bill was sponsored by Rep. Daniel Pae (R) and the house voted 62:30 in favor of the bill. This approval sends the bill direct to the Senate. This development comes one month after the measure progressed through the House Public Health Committee.

The bill was presented in the Oklahoma house back in January together with another one which was relatively less far-reaching considering it doesn’t contain a decriminalization provision which appears to be the main bone of contention.

According to the proposal, possession of up to one and a half ounces of psilocybin will be punishable by a fine of $400. The bill will also complement study into controlled substances since it would authorize research institutions to extract psilocybin and use it for research purposes into treatment efficacy for 10 different conditions including opioid use disorder, severe depression and post-traumatic stress disorder (PTSD).

“HB3414 is a chance for Oklahoma to do something about the number of suicides among our veterans and others with mental health issues not helped by other treatments. It’s great to see it pass the state House, as they learn about the ways this can help their constituents. I look forward to helping educate the state Senate and work towards getting this to the governor’s desk. This is a chance for Oklahoma to help lead the nation in mental health treatment,” said Chris Moe, a lawyer who been garnering support for the bill at the Capitol.