On Friday, April 1, 2022 the Oregon Health Authority (OHA) released revised proposed Oregon Administrative Rules (OARs) for psilocybin services. These rules focus on psilocybin products, testing, and training programs. There will be public hearings on these rules on April 18 and April 21, 2021.

This post will summarize the rules by referencing each rule by number, but you can see the exact text of each rule here.

Here, the OHA explains the purpose of this section. The “testing” rules do not cover written exams on psilocybin topics. Rather, these rules establish minimum compliance testing standards for psilocybin products. In other words, a psilocybin product must undergo laboratory testing to determine if it actually contains psilocybin, the potency of psilocybin in the product, and if it is safe for human consumption.

Manufacturers are responsible for ordering tests of the products they wish to sell.

Before a lab can take samples and perform tests, the manufacturer must provide the lab with it’s license number, endorsement type, name, address, and contact information. See part one for a discussion on endorsement types. Further, the manufacturer must specify to the lab the type of psilocybin product, which batches will be sampled, from which harvest lot the batches derive, from which process lot the batches derive, the total mass or volume of each batch, and which tests need to be conducted. This information all correlates with the Psilocybin Tracking System mentioned in part one.

The OHA only allows one species of fungi for psilocybin products, which is Ppsilocybe cubensis. The first harvest of the year is required to undergo “specification testing,” ensuring the harvest only contains Psilocybe cubensis. After the initial test, the manufacturer must order monthly tests for the harvest lot to ensure there are no other fungal species. Additionally, manufacturers must order tests upon written request by the OHA.

If a batch fails this test, the manufacturer will have to test every harvest lot for twelve months to ensure there are no other fungal species.

As mentioned in part one, some manufacturers will use solvents to extract psilocybin to make products. If a manufacturer uses methanol or acetic acid as a solvent, every process lot of psilocybin extract requires testing. If a batch has to much of either solvent, and fails the test, it can be remediated and retested. Additional solvent tests are required upon written request by the OHA.

Under OAR 333-333-2040, discussed in part one, manufacturers are strictly prohibited from using pesticides for psilocybin production. Upon written request by the OHA, manufacturers must submit one or more batches for pesticide testing. A batch that fails this test must be destroyed.

Under OAR 333-333-2010, discussed in part one, manure is prohibited in psilocybin production. Similar to pesticide testing, manufacturers must submit one or more batches for pesticide testing upon written request by the OHA. If any fecal matter is found in a batch, it must be assessed for E. coli and possibly aflatoxins and other mycotoxins. A batch that fails this test must be destroyed.

Upon written request by the OHA, manufacturers must submit one or more batches to test for heavy metals. The heavy metals which cause a batch to fail a test are Lead, Cadmium, Arsenic, and Mercury. A batch that fails this test must be destroyed.

Manufacturers must give each batch a unique number, which may not be reused. The number must be documented and maintained for three years.

Testing requires an adequate sample from the batch being tested, and sample requirements are different for each type of product.

For whole fungi, the sample must be dried and represent 2% of the batch. Samples of psilocybin extracts, homogenized fungi, and edibles must be taken from the finished psilocybin product.

The sample amount and increments must be enough to undergo all required tests, and only taken by individuals employed by a laboratory with an ORELAP accredited scope item for sampling. However, the sampling may occur either on the manufacturer’s premises or the at lab.

After a sample is taken, but before it is tested, the manufacturer must adequately label the batch. The label must include all identification numbers, the name of the lab that took the samples, the name of the lab conducting the testing (if different), the date the samples were taken, and in bold, capital letters, no smaller than 12-point font, “PRODUCT NOT TESTED.”

If the sample passes the tests, it may be sold!

If the sample fails the test, the manufacturer must comply with the next rule.

When a sample fails a test, the lab may reanalyze the sample, but no other lab may reanalyze. For reanalysis, the manufacturer may request one within seven days, and the reanalysis must occur within thirty days of the request. If a batch passes upon reanalysis, it must be tested by another lab to confirm it passes testing. All requests for reanalysis and retesting must be disclosed to the OHA.

A batch that failed the solvent or potency tests may be fixed and retested. If a batch is remediated or destroyed after failing a test, the manufacturer must document those procedures. If a batch ultimately fails a test, it must be stored in a separate and secure area, with a label indicating it failed a test.

Do you have an opinion about any of these rules? The above rules are open for public comment from April 1, to April 22, 2022. You can find more information on how to comment here.

Look out for part three in this series, where we will discuss rules for psilocybin service training programs. 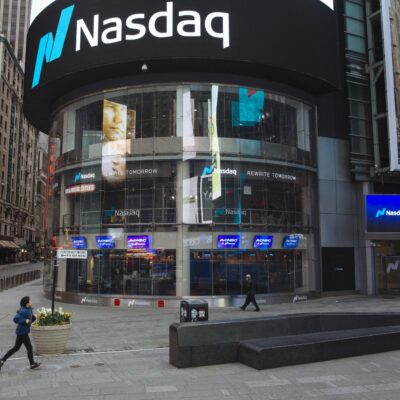 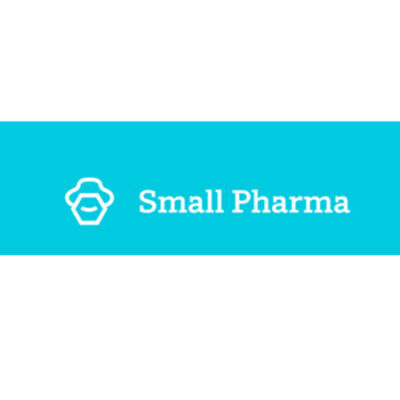