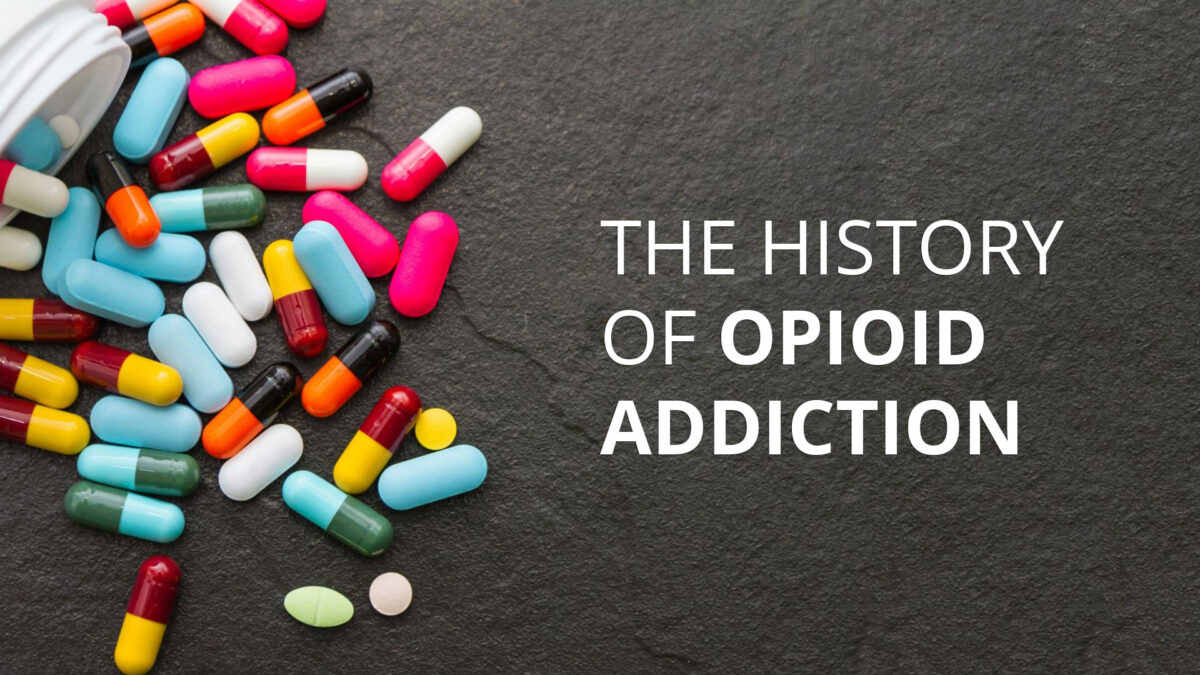 A recently conducted study by researchers from Harvard University people who have used psilocybin specifically magic mushrooms at some point in their lives are 30% less likely to suffer from opioid use disorder compared to those who have never used psilocybin before.

According to the United States Drug Enforcement Agency, psilocybin is described as a naturally occurring compound in certain types of mushrooms which are consumed for their hallucinogenic properties.

The research used data from the National Survey on Drug Use and Health from 2015 to 2019 to establish the association between psychedelics and opioid use disorder. Over 200,000 participants revealed whether they had abused opioid or experienced dependence on them in the past year.

The participants also recoded whether they had ever taken any psychedelics drugs including; LSD, MDMA, mescaline, peyote and psilocybin in their lives. The researchers established potentially protective benefits only with psilocybin.

“The big takeaway is that this is such a fertile area for further research. There’s an underlying biological mechanism from which psilocybin may lead to resiliency against some of the underlying risk factors of opioid use disorders,” said Numinus Wellness CMO, Dr. Evan Wood.

The lead researcher in the study, Grant Jones, a graduate student from Harvard University thinks psilocybin have the ability to protect against opioid use disorder by affecting the transmission of serotonin and dopamine, neurotransmitters that research has shown are correlated with addiction.

“These mystical type of experiences could potentially give individuals a chance for healing around some of their various types of addiction. They feel a profound feeling of oneness with the universe that, for individuals who are navigating or experiencing addiction, can be a powerful reset,” added Jones. 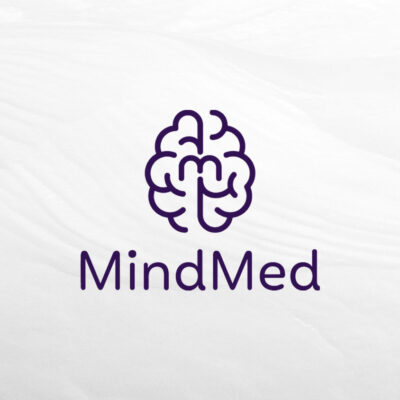 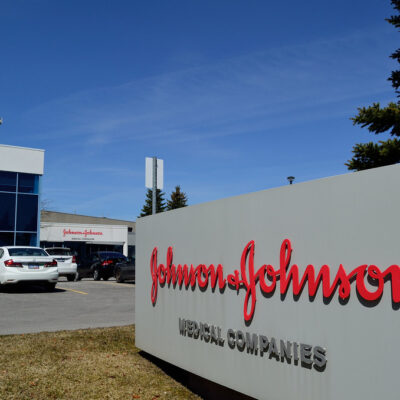