This article was originally published on Bill of Health, the blog of Petrie-Flom Center at Harvard Law School, as part of a digital symposium, A Macro View of Microdosing.

In light of the widespread cultural and business culture adoption of microdosing, private sector employers should reconsider the implications of a blanket prohibition on workplace use of controlled substances.

Microdosing is the practice of ingesting subperceptual amounts of psychedelic drugs, such as psilocybin mushrooms or LSD. People microdose for a variety of reasons. These may include medical reasons, such as the treatment of anxiety, depression or attention disorders; or they may include “performance” reasons, like attempts to increase productivity, creativity or awareness.

The number of Americans who microdose is unknown, although its popularity is clearly growing. A 2019 analysis of a Reddit discussion group devoted to microdosing recorded 27,000 subscribers; as of April 1, 2022, the number had ballooned to 194,000. Conferences, educational modules, and pop culture references around microdosing psychedelics are prevalent and proliferating.

Microdosing is illegal under U.S. federal law. Promising data notwithstanding, even trace amounts of psilocybin, LSD, and other psychedelics are classified as Schedule I narcotics under the Controlled Substances Act. The Food and Drug Administration has authorized studies of psychedelics, including on a “breakthrough therapy” designation, but these drugs may not be handled by persons without a Drug Enforcement Administration license and outside an FDA approved setting.

Microdosing is also flatly illegal under state and local laws, with limited geographic exceptions. These exceptions relate to isolated pockets of decriminalization, or reduced law enforcement prioritization. Even in Oregon, the first state to legalize and license psilocybin mushroom commerce, the legal status of microdosing remains controversial and unresolved.

Despite the prohibited status of psychedelic drugs, people are ignoring the law. Microdosing is more widespread and popular than ever. This includes in business settings. It is well established that microdosing has been a trend in Silicon Valley for over a decade. The roots of the practice extend even further, with tech industry titans like Steve Jobs and Bill Gates acknowledging their use of psychedelic drugs. This dynamic creates an awkward tension between business culture and practices, on one hand, and the law on the other.

The recent case of Justin Zhu evinces the type of fallout that may ensue from this tension. Zhu is the former CEO of a Silicon Valley marketing startup called Iterable Inc. He was ousted in April of 2021 by Iterable’s board for violations of “Iterable’s Employee Handbook, policies and values.” Zhu reported the primary violation at issue was his microdosing of LSD prior to a company meeting. Like many Silicon Valley workers and businesspeople in general, Zhu had taken LSD in an attempt to improve focus and productivity.

It is almost certain that Iterable’s employee handbook codified a company policy prohibiting drug use in the workplace. Zhu’s alleged violations of company “values” is a more nebulous charge, but also likely relates back to Zhu’s act of microdosing.

In any case, despite having more flexibility than government employers in setting drug-testing policies, many private sector employers prohibit the use of unprescribed drugs (or alcohol) in the workplace. Such policies may apply even if an employee performs at a high level, and even if the employee consumes a drug to increase focus or productivity.

That said, some workplace policies around drug use are changing. A useful reference is the evolution of workplace marijuana use policies over the past several years. Although state-level legalization of marijuana (another Schedule I controlled substance) generally does not impact an employer’s right to enforce a drug-free workplace policy, many employers have relaxed or modified policies in recent years to accommodate changing cultural norms. They may do well to follow suit with respect to psychedelics.

To be sure, many private sector employers are constrained with respect to workforce policy discretion, whether for reasons arising from safety, insurance or government contract status. But others choose to implement “drug-free” workplace policies without compulsion or introspection. Employers could start by asking practical questions, such as:

As microdosing continues to gain cultural and medical cachet, and as the legal status of psychedelic drugs evolves, businesses in Silicon Valley and elsewhere should reexamine their policies on microdosing inside and outside of work hours. Terminating a star employee – or any employee – based solely on the fact that the employee ingested a subperceptual amount of a psychedelic drug may not make business sense. 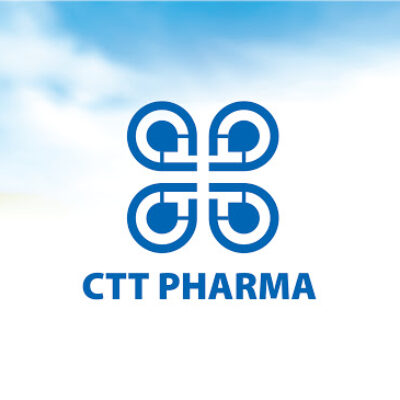 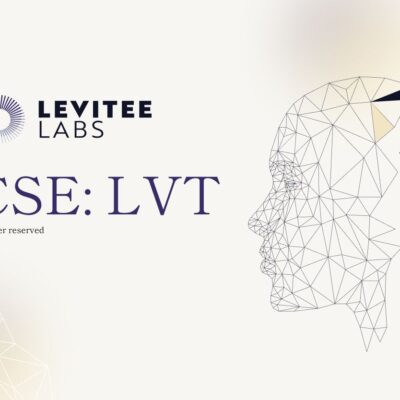