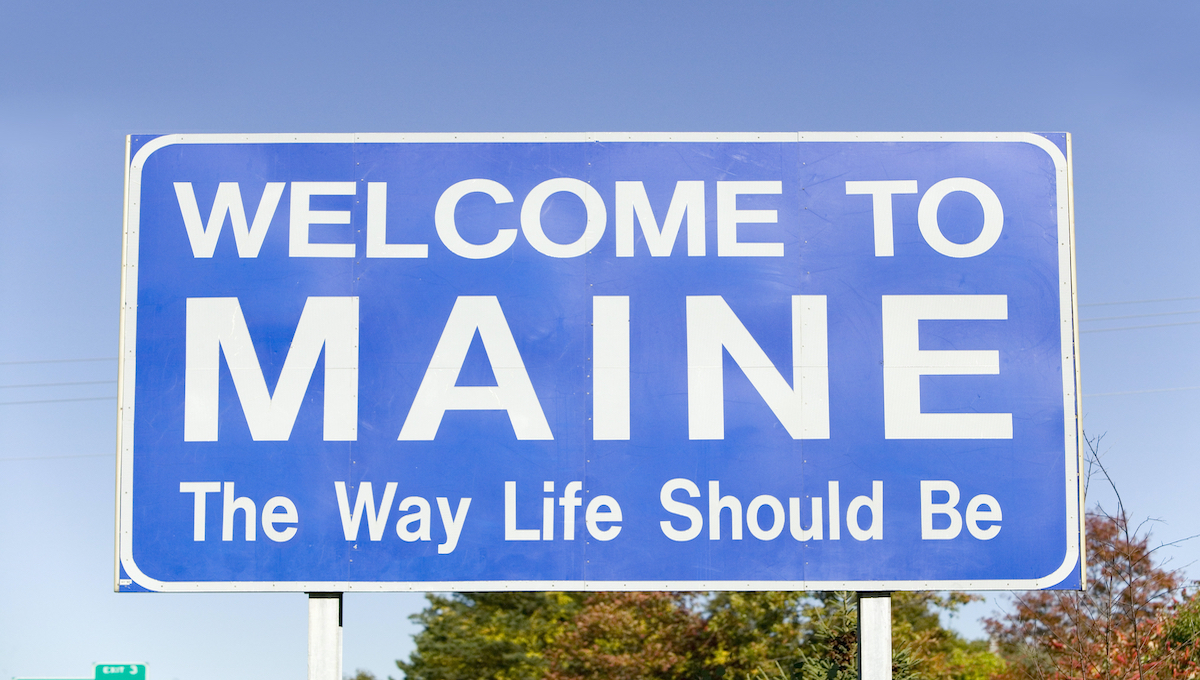 In the course of this week, the Maine Senate approved a medical psilocybin bill which is seeking to create a medical program across the state. However, the House of Representatives refused to pass the same bill.

This bill was introduced by the Senator Donna Bailey (D) almost a year ago, the bill is seeking to allow adults aged 21 and above access psychedelics following a recommendation by a medical doctor. The bill however doesn’t specific qualifying conditions.

The Maine Senate voted 23:13 in favor of the bill the House of Representatives refused to get on the ship terminating the proposed reform for the session. Senator Bailey says she intends to bring back the bill next year or work to put the matter before voters on the ballot.

“I am thankful to my colleagues in the Senate for recognizing the urgent need for psilocybin therapy to be legally available to our veterans and others suffering from PTSD, those struggling with substance use disorder, and those in need of end of life palliative care. I am disappointed the House voted against helping folks who may benefit from the reset value shown in numerous studies over many years,” said Senator Bailey.

Citing the Senator, people who are suffering need help now and the bill will certainly be back next session or, if the legislation continues to act perhaps in a peoples referendum. 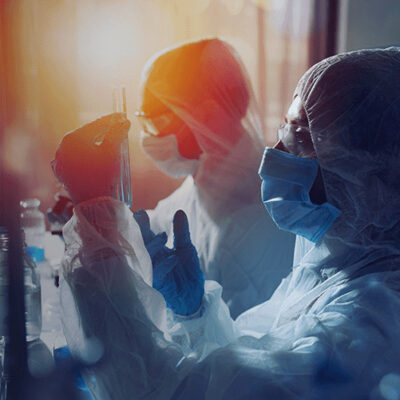 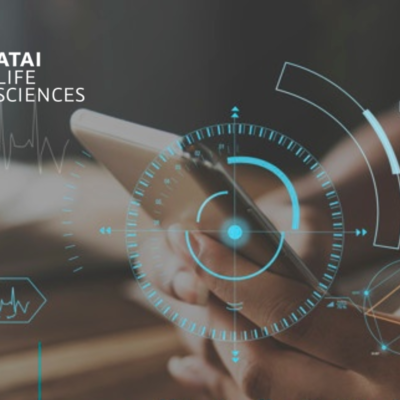 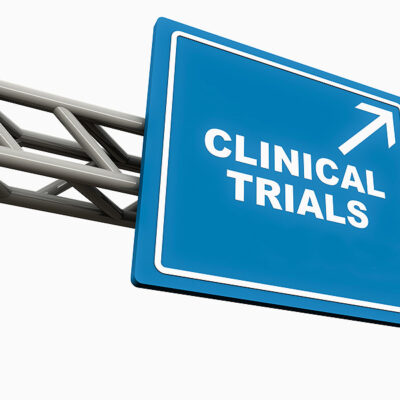