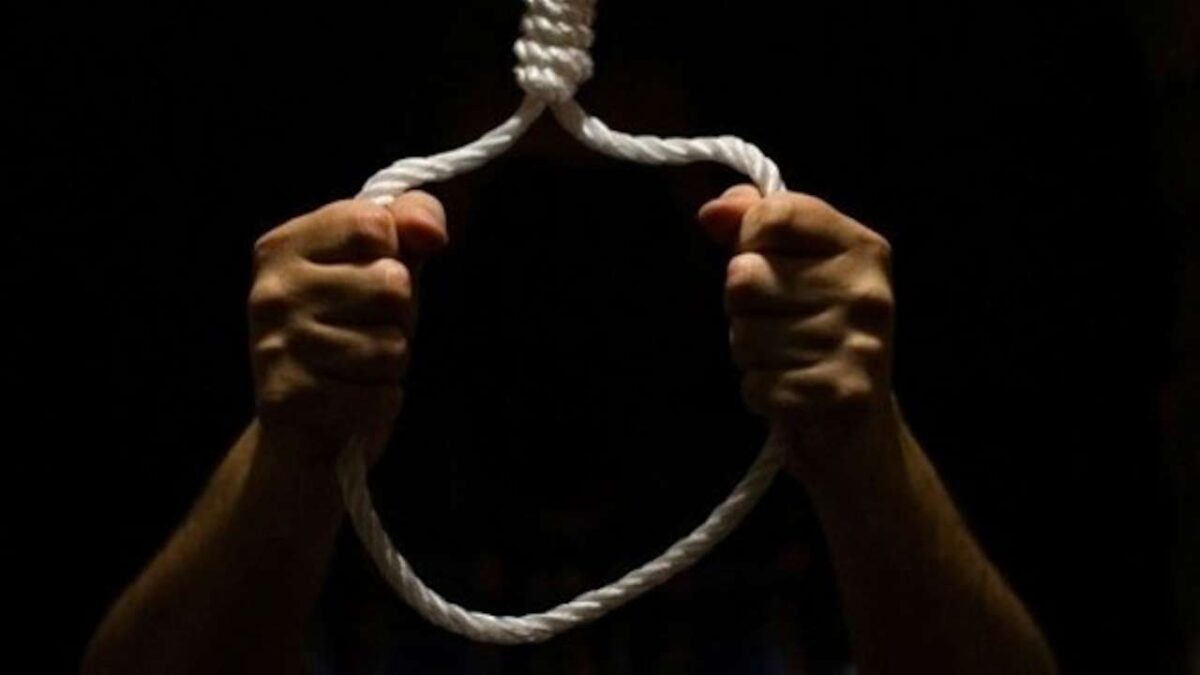 A group of veteran advocates and organizations are pushing for the state governments to consider psychedelic treatments following an increase of veteran suicides in Texas. Citing recently released federal data, about 10 veterans from Texas are committing suicide on a weekly basis.

Marcus Capone, a navy veteran and the co-founder of VETS- a nonprofit making organization providing resources, research and advocacy for U.S military veterans seeking treatment with psychedelic-assisted therapies has been on the forefront in giving first-hand experience on how the military changes people.

“I was really struggling when I separated service in 2013. Around 2015, I was at my tipping point,” says Capone.

After everything else turned out not to help with his depression condition, Capone turned to psychedelic medicines such as MDMA and magic mushrooms which came very handy to his rescue.

“The individuals that we have funded now, over 500 are coming back and saying that this has been a life-changing experience, life-saving for many,” added Capone.

According to Capone, not everyone who feels the therapy is important will access it since studying psychedelic medicine and its side effects will help in collecting real data supporting how it works.

“We have to do a good job of taking care of the individuals that we’re treating. It’s really personalized medicine,” said Capone.

“One of them is going to be looking at psilocybin for treatment-resistant major depressive disorder. Our hypothesis is that the psychedelic will condition the brain to be optimally receptive to that treatment process,” said coordinator of the research center, Greg Fonzo. 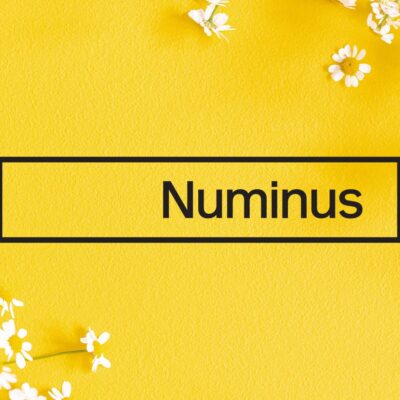