Florida Rep. Michael Grieco’s decision not to seek a new legislative term could negatively impact efforts to advance the legal use of psychedelics in the Sunshine State. The representative has been the most vocal advocate for psychedelics reform in the Florida Legislature. In 2021, Grieco filed a bill (HB 549) that would have legalized the use of psilocybin for mental treatment. HB 549 ultimately died in committee.

Last year, Grieco sponsored the House version of a bill (HB 193) that would have required the Florida Department of Health and the Florida Board of Medicine to study the therapeutic efficacy of MDMA, psilocybin, and ketamine in treating depression, anxiety, PTSD, bipolar disorder, chronic pain, and migraines. HB 193 and its Senate companion (SB 348) also died in committee.

Grieco had previously announced his intention to run for the Florida Senate. On June 1, 2022, however, the representative announced he was dropping out of the race. He also confirmed that we would not seek a further term in the House.

The question now is who, if anyone, will take up Grieco’s mantle as lead proponent of psychedelics legalization in Florida. One potential candidate is Sen. Lauren Book, who sponsored SB 348 last year. Book, however, is facing an intense primary challenge, in a district to which she only recently moved. Florida Rep. Nicholas Duran, who co-sponsored HB 549, would be another logical stand-in; however, he is not seeking reelection.

Should Sen. Book’s reelection bid fail, the Florida Legislature will be left without a declared supporter of psychedelics reform. That is, of course, unless a new champion for the cause emerges. The instinct for some might be to expect such a figure to emerge, if it does, from the Democratic ranks. After all, Book, Duran, and Grieco are all Democrats. However, the national politics around psychedelics are not shaping up along the partisan divide. In Texas, legislation that inspired HB 193 and SB 348 passed with bipartisan support. It should therefore not come as a great surprise if Florida’s next leading voices for psychedelics reform come from the Republican side of the aisle. 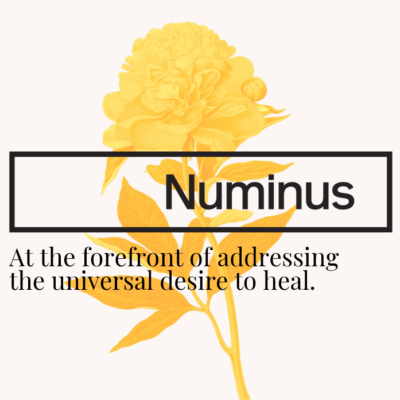 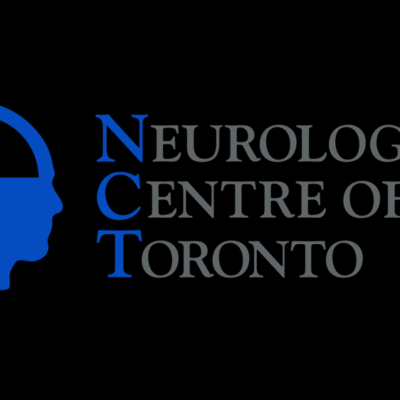