Jamaica is establishing itself as a global psilocybin leader. It surprises many people to learn that psilocybin has never been prohibited in the Caribbean nation and is not one of the controlled substances listed in Jamaica’s Dangerous Drugs Act. Over the past few years, we’ve fielded a number of inquiries in and around prospective and established psilocybin retreat centers and related ventures on the island.

The trend toward psilocybin action in Jamaica is only accelerating. The Jamaican government is now actively encouraging the development of the psilocybin industry in the country, with the Jamaican Promotions Corporation (JAMPRO) stating that it seeks “to position Jamaica as a primary destination for research and development, particularly in the use of the mushroom for developing treatments, and also the potential for export.”

Jamaica does not have any regulations on the cultivation of psilocybin mushrooms at the moment. In 2021, the then-agriculture and fisheries minister said that the government had established “interim protocols to facilitate the cultivation and processing of psilocybin mushrooms.” We reached out to both JAMPRO and the Ministry of Agriculture and Fishing, but were unable to obtain any additional information regarding the aforementioned interim protocols.

In addition to activities related to the production of psilocybin, Jamaica is increasingly a popular destination for psychedelic retreats. Already an appealing tourist spot, the island is an easy sell for retreat-seekers. And it does not hurt that the island is just a two-hour flight away from Miami.

For foreign investors looking to get in on the Jamaican action, the fact that non-citizens can legally own real estate in Jamaica is a huge plus. This makes investments, whether in retreats or mushroom farms, more secure and provides ready alternatives. A psychedelics retreat facility, for example, can easily be repurposed into regular tourist accommodation; or, farms can be used to grow any of the other products for which Jamaica is famous, such as coffee.

From a legal perspective, investors will want to ensure that their planned activities are in compliance with local laws and regulations. Just because psilocybin is legal, it does not mean than anything goes– just as with any number of regulated substances. And there are of course myriad other legal considerations, such as company formation and taxes, labor and employment issues, and intellectual property protection.

Psychedelic Stocks
CaaMTech Inc. Renews and Expands Its Research Collaboration With the University of Massachusetts Dartmouth 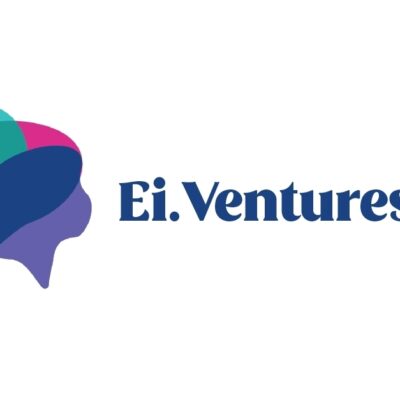