On September 6, 2022, the San Francisco Board of Supervisors unanimously voted to pass a resolution aimed at decriminalizing psychedelics. This is yet another victory in the battle against prohibition. But it’s important to remember that decriminalization is very different from legalization– just see my older summary of a host of decriminalization efforts. Decriminalization does not mean what people often think it means, which can lead to a lot of confusion.

To make matters even more confusing here, this resolution does not even decriminalize psychedelics. It merely calls for their decriminalization. A lot of folks are surely confused by the messaging here. So today, I want to break down what San Francisco’s resolution does. The answer is: not much.

The resolution, named simply “Supporting Entheogenic Plant Practices,” clocks in at just five pages. The first three pages of the resolution are just recitals (the “WHEREAS” paragraphs) that simply lay out the facts supporting the resolution. And as an aside, a lot of the reasoning is based on SB-519, which lost its decriminalization provisions in August 2022.

The substantive portions of the resolution begin on page 4 with the word “RESOLVED.” Here is what the six resolution provisions actually say:

The only resolution that actually called for specific action was the last one– telling the clerk to send copies. The remainder of the resolution is unfortunately simply urging actions. Nevertheless, San Francisco has been more lax with drug laws in general in recent years, so there may be an audience with local law enforcement.

The bottom line here is that the resolution is basically symbolic. That is not to say it’s not important: San Francisco is one of California’s largest and most important cities, and the resolution signals even more of a shift in attitudes on entheogens.

Let’s hope that other large California cities (looking at you Los Angeles and San Diego) follow suit, and that Senator Scott Wiener’s plans to reintroduce psychedelics legislation at the state level happen next year. 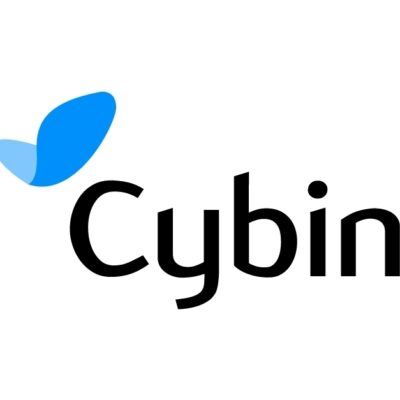 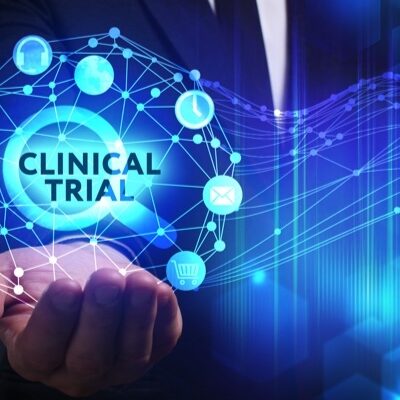 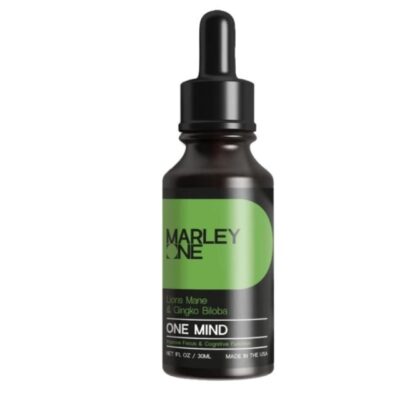