Oregon is the first state to launch a regulated psilocybin industry. Following the mid-term election results, we know which cities and counties in the Beaver state will allow licensed psilocybin businesses in 2023. Regulated businesses will fall into three broad categories: manufacturers, testing labs and service centers. All of these psilocybin companies will need leases. For liability and other reasons, even operators who own the real estate for the licensed business will typically separate real estate ownership from the operating company.

As with cannabis leases, psilocybin leases are anything but basic. Psilocybin landlords and tenants must account for the status of federal prohibition, the strictures of the Oregon Health Authority (OHA) program, and the peculiarities of local zoning laws. These considerations are distinct from baseline commercial lease considerations, which can themselves be complex and run into the dozens of pages. Without getting too far into the weeds, here are ten items to consider specifically in your psilocybin lease.

1. Profit sharing. We expect to see many arrangements where a psilocybin landlord agrees to take a cut of business profits over and above base rent. OHA may view anything beyond ordinary, arms-length payments as de facto license ownership, subject to disclosure and vetting. Both parties should review the final OHA rules around “financial interests” before entering into any sort of profit sharing arrangement– even if it is a small percentage of rent overall.

2. CSA indemnity. Savvy landlords will often push for an indemnity requirement from tenants on general liability issues. The experienced psilocybin landlord may also require indemnity on the specific issue of civil forfeiture under the federal Controlled Substances Act. This stipulation requires a psilocybin tenant to defend a landlord and absolve the landlord of wrongdoing if the federal government takes enforcement action against the landlord’s property for renting to the psilocybin business.

3. Licensing cooperation. Psilocybin licenses will be tied to locations. A psilocybin tenant will want to ensure that its landlord is obligated to assist if new administrative rules impose unforeseen requirements on them during the lease term. If a tenant is forced to move, the chances it will be able to drag its license from one place to the next are unknown. And if the property contains any peripheral attributes relevant to psilocybin licensure, the tenant will also want to ensure that the landlord is obligated to maintain that feature.

4. Access. Oregon will adopt strict rules about who may enter onto a psilocybin licensee’s premises, and when. The right of the landlord to enter onto a premises should be clearly outlined, and it should dovetail with the provisions contained in any relevant statute or administrative rule regarding entry by anyone other than the licensee.

5. Occupancy and commencement dates. A psilocybin lease should require that a tenant abide by all state and local laws, which includes a requirement not to begin any psilocybin related activity on the premises prior to licensure. Sometimes, this creates a chicken and egg problem for a tenant, which needs a lease to get licensed, but also needs a license to operate under its lease. The parties should plot out a realistic timeline for licensure, and discuss whether rent will be abated or reduced prior to licensure.

6. Outs. Both parties will want a series of psilocybin-specific “outs,” or escape clauses, drafted into the lease. These outs may accrue in situations ranging from federal law enforcement action, to OHA license denial. The landlord may also want outs for a tenant’s noncompliance with state psilocybin laws or local ordinances.

7. Insurance. This is a big one across all classes of licensure. From our ongoing discussions with select carriers, the good news is that many commercial lines will be available to the industry. Landlords will want to see proof of general liability coverage to start, reasonably rated and in sufficient amounts.

8. Lease Term. Commercial leases often extend five or ten years, or more, and a tenant may have one or more options to renew its lease beyond the initial term. In psilocybin, parties may bargain for shorter lease terms with fewer renewal options, because of the uncertainty inherent in psilocybin laws and markets. Each party should weigh its desire for contract stability against the risk of market disruption, before committing to a term.

9. Dispute Resolution. The default rule in commercial leasing is that disputes are settled in court. Landlords are accustomed to expedited court proceedings designed to deal with FED (“forcible entry and wrongful detainer”) and courts are well versed in the summary eviction process. Psilocybin landlords and tenants will want to pay special attention to any “self-help” remedies afforded by the lease. In Oregon, lock-outs other self-help options for landlords are viable if done correctly; but such actions could lead to license forfeiture.

10. Federal Illegality. As with any psilocybin contract, a well drafted psilocybin lease should stipulate that federal illegality is not a valid defense to any claim arising from the lease, and that the parties waive the right to present any such defense related to the status of psilocybin under federal law. Otherwise, a court could throw out the lease entirely, causing some serious headaches.

The above list is not exhaustive. Every psilocybin lease will be different, depending on the parties, activity, state and location. Above all, it is important to note that psilocybin leases, like other industry contracts, are unusual agreements that require expert attention. 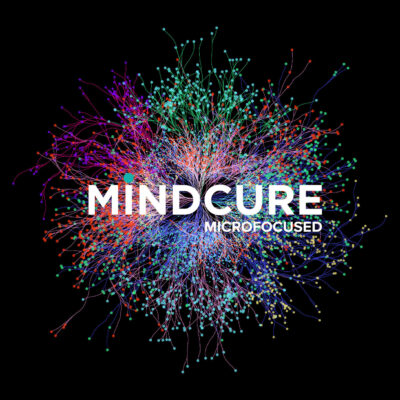 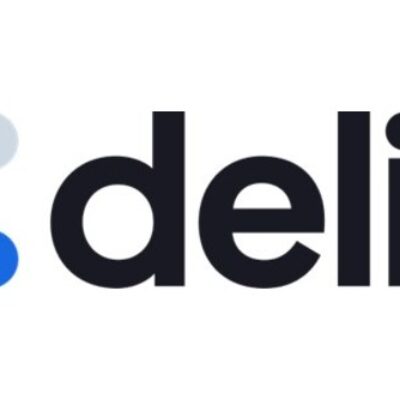