The 2023 Oregon legislative session commenced last week. It’s a regular session this year, so we’re in for a longer stretch– a 160 day calendar, versus the 35 day affair we see in even-numbered years. For better or worse, the legislature has ample time to tinker with our brand-new psilocybin program here in Oregon.

Going back to 2016, I’ve written a session preview every year for cannabis legislation (you can find the 2023 version here). Something I’ve learned from watching that program is that most bills don’t pass as introduced, and many don’t pass at all. Some bills are bandied about committees, only to be significantly revised, consolidated with other bills, or ignored. A second observation is that legislators often make mistakes. Occasionally, those mistakes are bad enough that they are reversed a year or two later by another new law (ex.: the Oregon residency requirement for cannabis business ownership).

Of the two psilocybin bills introduced for 2023, one looks like a mistake, and has received compelling criticism already. The other psilocybin bill is just sort of strange, and discomfiting, and has largely gone unnoticed. I’ll give a summary of each bill below, starting with the “strange” one. And then I’ll briefly cover HB 2831, which would repeal Oregon’s pioneering drug decriminalization law, and affect our new psilocybin program indirectly.

This submission provides that the Oregon Health Authority (OHA) may not issue a psilocybin manufacturer license unless the property owner’s address and identity are disclosed. SB 302 applies the same requirement to the Oregon Liquor and Cannabis Commission for marijuana producer applicants. And again to OHA for medical marijuana grow site registrations.

I should emphasize that in the psilocybin context, the new law would only apply to manufacturers. Service centers and testing labs would not have to identify their landlords or property owners. The bill further provides that if: 1) a psilocybin manufacturer isn’t the owner of a premises to be licensed, and 2) OHA cannot verify premises ownership with information provided by the applicant, then OHA would mail the owner requiring a notarized signature, consenting to the property’s use for psilocybin manufacturing.

Are applicants and property owners going to like this bill? No; not at all. Landlords won’t want to submit a notarized document to the government, implicating (or further implicating) themselves in aiding and abetting violations of the federal Controlled Substances Act. And that gets us to the origin of this bill: it was requested by none other than Billy Williams, the former U.S. Attorney for the District of Oregon. Williams kept a keen eye on Oregon’s marijuana program during his tenure in office, convening awkward summits, expressing “significant concerns” about diversion, and ultimately distinguishing himself as the only U.S. Attorney to author a “mini Cole memo.”

All of that ended up being more bark than bite, but Williams’ position had a strong influence on the nature and tenor of legislative activity around Oregon cannabis, which continues to this day. In fact, the legislature has consistently allocated funds toward law enforcement for several years running, in attempts to curb “unlicensed” cannabis activity and its tendrils. Criminality is what SB 302 is probably about: specifically, unlicensed psilocybin and cannabis distribution and interstate diversion; and perhaps holding landlords accountable for environmental issues (chemical seepage; water diversion) related to their properties. Hopefully the legislature has the good sense to shut this bill down.

As to the OHA Psilocybin Program’s relation to our U.S. attorney today, I should note that Williams is gone; he resigned in February of 2021, following Trump’s election loss. In his place is Biden appointee Natalie K. Wight. Like all federal officials, Ms. Wight has been silent as to the Measure 109 program. That could change at any time, and perhaps imminently: the Oregon Psilocybin Advisory Board is required to attempt to meet with her office under ORS 475A.230(11), now that the program has launched. We are told a letter is forthcoming.

For now, SB 302 is off to the Health Care committee. That may be the start of a long journey for this bill: if SB 302 is determined to have a “fiscal impact” (I think it might), it would eventually have to go to the Ways and Means Committee. Fortunately, that would make for a tricky gauntlet.

This is the bill that didn’t fly under the radar. It has received a lot of attention, thanks especially to our good friend Dr. Mason Marks. In short, SB 303 would direct OHA to require licensed psilocybin service centers and facilitators to collect and report specified data (a lot of data, if you read the bill itself) to OHA.

SB 303 is a bad idea for the reasons Mason describes: 1) it disregards client autonomy and confidentiality (in a quasi-medical program); 2) it increases the costs of psilocybin services for clients, businesses and taxpayers (they will be high already); and worst of all: 3) it ignores the will of voters and decisions that were thoughtfully made on a topic scrutinized during the OHA rulemaking process. (Toward the end of that process, OHA reversed course on draft rules that required data sharing.) SB 303 would unwind all of this before the program even gets going.

Granted, OHA keeps data on cardholders, caregivers and everyone else under the Oregon medical marijuana program. (See ORS 475C.856 – ORS 475C.865; and OHA statistical reports going back to 2015.) That data includes cardholder names; whereas SB 303 would require just about everything but, in respect of psilocybin services. It’s easy to see how this “de-identified” data could be extrapolated to undermine the privacy protections afforded to any target individual, or the outcome of any one administration session. These protections are currently safeguarded by the plain language at ORS 475A.450.

More generally, the Oregon Psilocybin Services program will be small– a lot smaller than many people expected. Does OHA really need this data? Does anyone else? Oregonians voted for access to psilocybin at service centers, full stop. The access could be for any reason at all: curiosity, inspiration, health, whatever. No one voted for a medical research or data collection program. That’s what the FDA lane on psychedelics is for.

Like SB 302, SB 303 is off to Health Care. This bill will also likely “create a fiscal”, meaning it has a way to go. And it will engender quite a bit of opposition and discussion from many in the industry. Grab your popcorn.

HB 2831 takes a bite at the big apple: it would repeal Oregon’s Ballot Measure 110, a vanguard law that decriminalized possession of all drugs in the state. This bill doesn’t target the OHA Psilocybin Services program, but it would affect the program nonetheless.

Ballot Measure 110 has been in the spotlight since its passage a few years back. As of 2021, low-level possession of illegal drugs is no longer an arrestable offense in Oregon (it’s more akin to a traffic violation). Nearly everyone agrees that the program is off to choppy start: an audit released last week by the Oregon Secretary of State confirms this. That said, the audit is literally titled “Too Early to Tell…”. And that’s the problem with HB 2831 in a nutshell. Running this experiment to ground without reasonable salvage efforts—including some of those recommended by Secretary Fagan—would be a shame.

But how would a repeal of Measure 110 affect psilocybin in Oregon? Well, as many are starting to realize, psilocybin services under the OHA program will be unduly expensive (and maybe not so private!). Due to high costs, the program will likely exclude many of the people who would most benefit from, or enjoy, psilocybin services. If HB 2831 were to pass, these excluded individuals would be made to: a) risk arrest and prosecution for use of psilocybin outside of the stuffy OHA system; b) pay an outsized relative cost to access psilocybin within the stuffy OHA system; or c) do nothing in the psilocybin paradigm.

Passage of HB 2831 could possibly push a few borderline potential customers into the OHA system: people interested or desperate enough, and with the wherewithal, to marshal the cash needed for psilocybin services. Overall, though, it would be a negative for social equity and broader access. And Oregon would simply revert to the “criminalization” approach of pre-Measure 110. That wasn’t working, at all.

Fortunately, I don’t think HB 2831 will pass. Governor Kotek’s position, as recently as last October, was that Measure 110 needs reform and not repeal. The Governor has veto power if HB 2831 somehow makes it through the lower, democratically-controlled chambers. In all, we are more likely to see work around the edges on Measure 110 than the teardown envisaged by this crude bill. 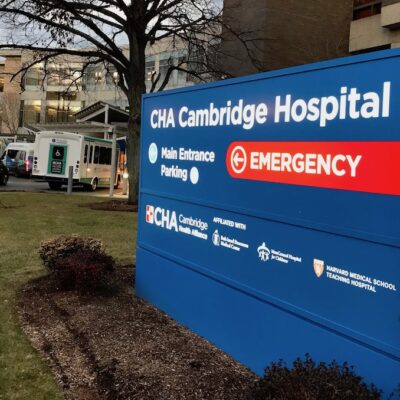 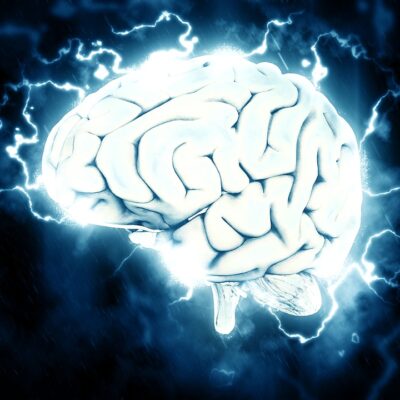 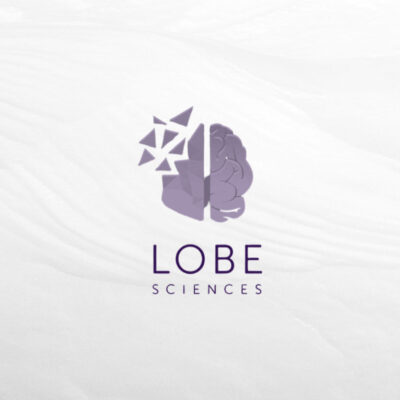