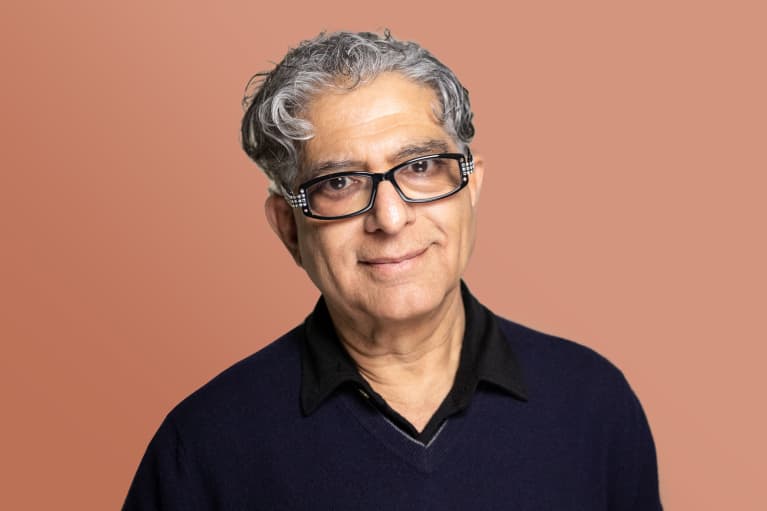 Indian-American author and an advocate for mental health, Deepak Chopra, has revealed his first experience with psychedelics substances which happened while he was still in medical school back in 1965.

In his first psychedelic experience, Chopra was aged 18 and he was studying medicine in India. Researchers from Harvard University visited his college and asked for volunteers to participate in a controlled LSD experiment.

LSD is a synthetic produced psychedelic that comes in thin paper tabs inserted in the tongue. It is also commonly referred to as ‘acid’.

“It was the talk of the town, and I was privy to participation in a psychedelic experience,” said Chopra. He then took the LCD as directed and sat in front of a poster of Martha Teresa together with other participants.

Chopra says he sat there for hours and started to experience a shift in consciousness. “I was filled with a deep, deep compassion and desire to alleviate suffering, which never left me, by the way,” added Chopra.

Chopra reveals that 20 years ago he had another psychedelic experience after he took ayahuasca, a hallucinogenic drug containing DMT. Once again he experienced healing effects, Chopra says he has seen people taking psychedelics to cope with chronic and deadly illnesses and this has worked for them as they come out more settled and at great peace.

“I’ve seen a lot of people feel liberated from the experience and that fear of death goes away,” added Chopra. 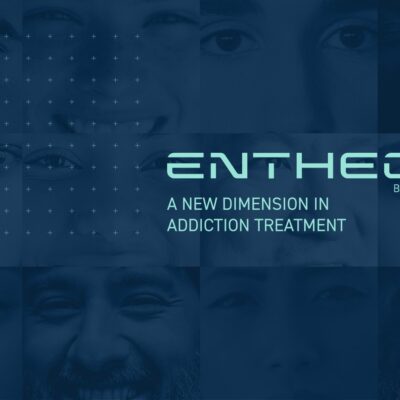 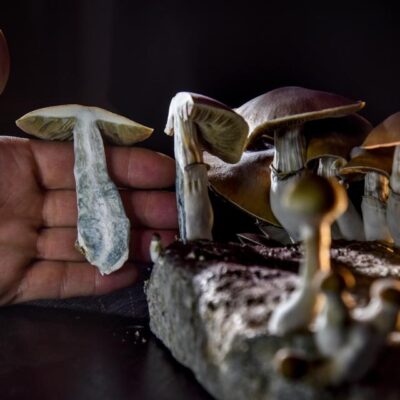 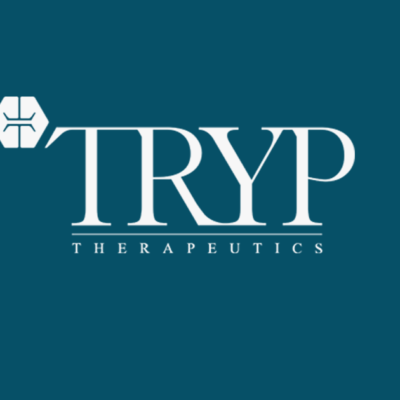