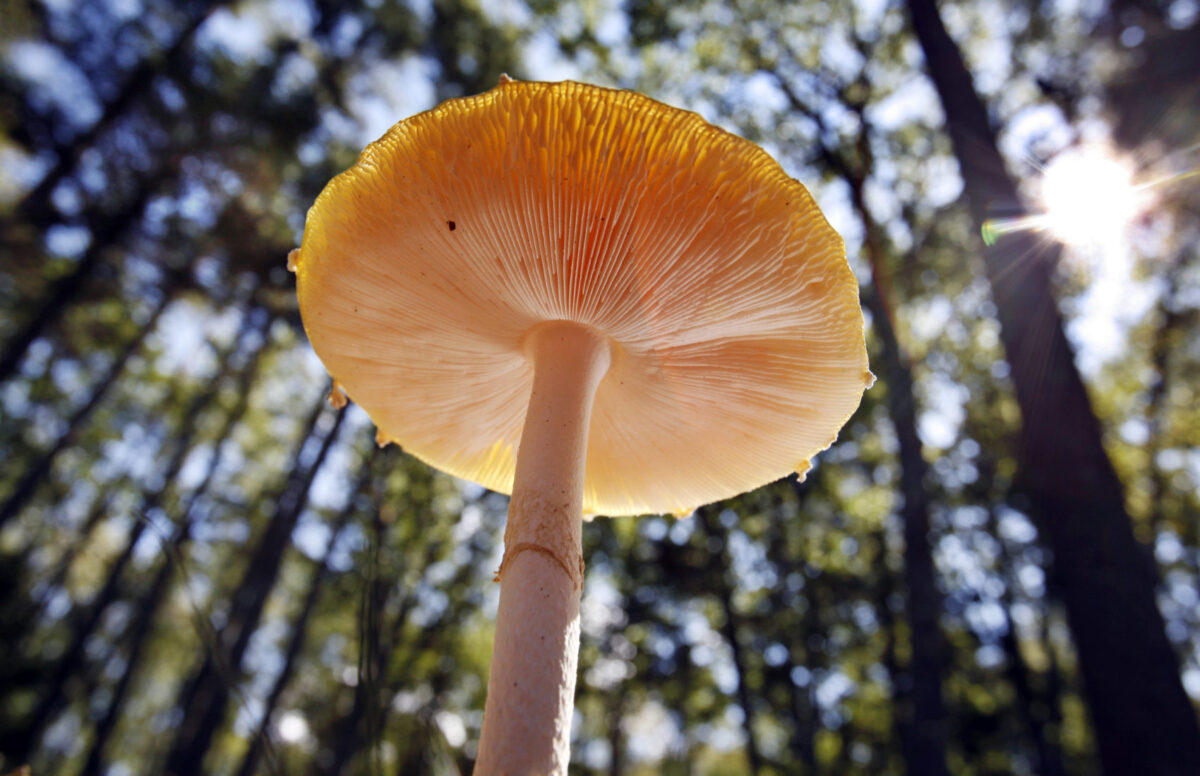 Biotech breeding company focusing on development and commercialization of novel species that have naturally extracted compounds which may be deemed to have medicinal benefits Blue Sun Mycology Group announced having filed a patent application to cover its specific method of creating novel interspecific or intergeneric psychoactive fungi species through sexual hybridization.

This goes down as the second patent application the Oregon based company has filed with the United States Patent and Trademark Office (USPTO).

According to the patent application, this method is easier and more reliable method than the previous ones since it covers a method of sexual hybridization which can be conducted in fewer steps and it breaks barriers set by species and genus.

The company describes this patent as unconventional specific methods of creating novel interspecific (species x species) or intergeneric (genus x genus) psychoactive species of fungi, plants and a combination of both.

The company said it will be filing its third patent application with USPTO this week. This patent will cover a method of combining foreign substances molecules and compounds with already existing compounds present in fungi to come up with new naturally created novel compounds. 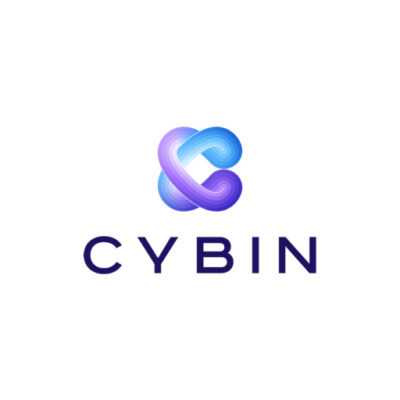 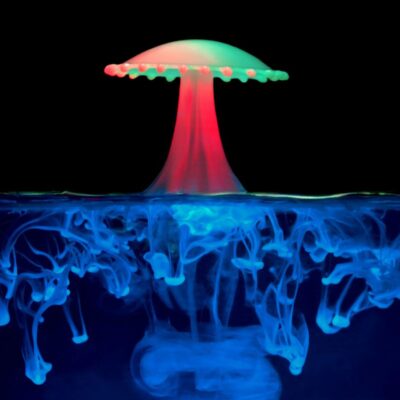 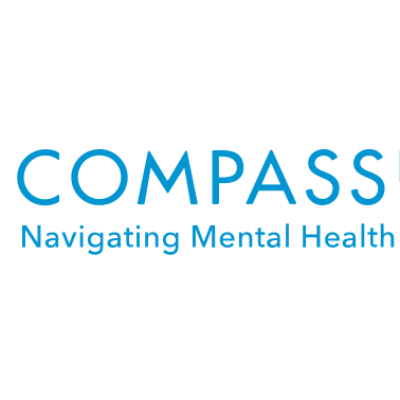